If you are planning on traveling to China, you will be encountering a few hiccups in a number of departments. Among them is the language barrier. If you aren’t familiar withMandarin the widely spoken language in the country, you may want to master it or even find a translator. However, that shouldn’t tank your expectations. The mammoth speed breaker is being able to access Facebook, Twitter, Instagram, and other sites.

You will have to constantly spar with “Page blocked” error. To spice things up, this error will be relayed in Mandarin leaving you clueless on what’s going on. (Another good reason to learn Mandarin).

China is one of the countries with a heavily regulated and censored internet in the world. Twentyyears ago, the Chinese government through the Golden Shield Project enacted several legislations to block usage of multiple foreign social networks and websites.

Under such filters, it would be a waste of public imagination to expect an easy ride accessing all your favorite social media sites. However, you can come close to rubbing shoulders with this Utopia by using VPN.

So, does that mean all is lost? Absolutely not.

Although the internet in China can be super-slow, the nosedive in the price of internet bundles means that that you won’t be spending a fortune to connect to the internet. Depending on the speed and location, a basic 30 Mbps connection can go for as low as 100 Yuan per month. 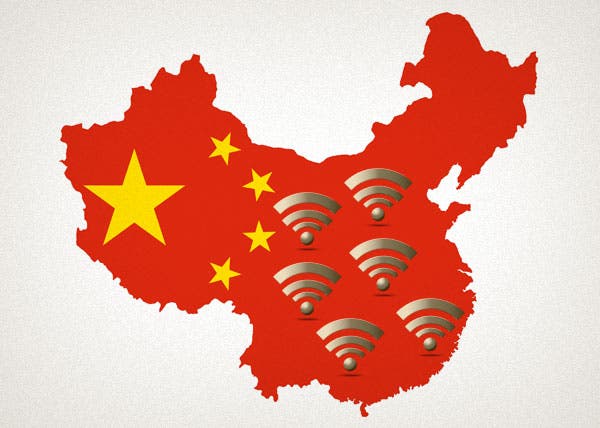 Which Broadband Company Should You Choose?

There are multiple internet vending companies in China. However, it would be would be wise to rely on government owned companies (no hard feelings). This is because smallcompanies leverage on the government owned infrastructure to deliver the same service which can be inefficient.

Amongst the three, China Mobile has the largest market share, China Unicom mainly dominates the northern provinces whereas China Telecom has a large presence in the southern provinces. This means depending on where you will be staying, you may face limited choices in choosing the best broadband provider.

Here is a sneak preview of the broadband Internet packages from the three companies. 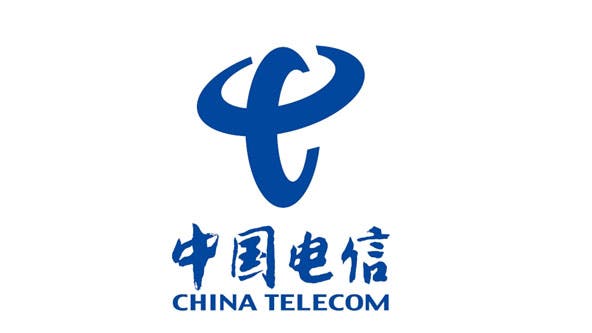 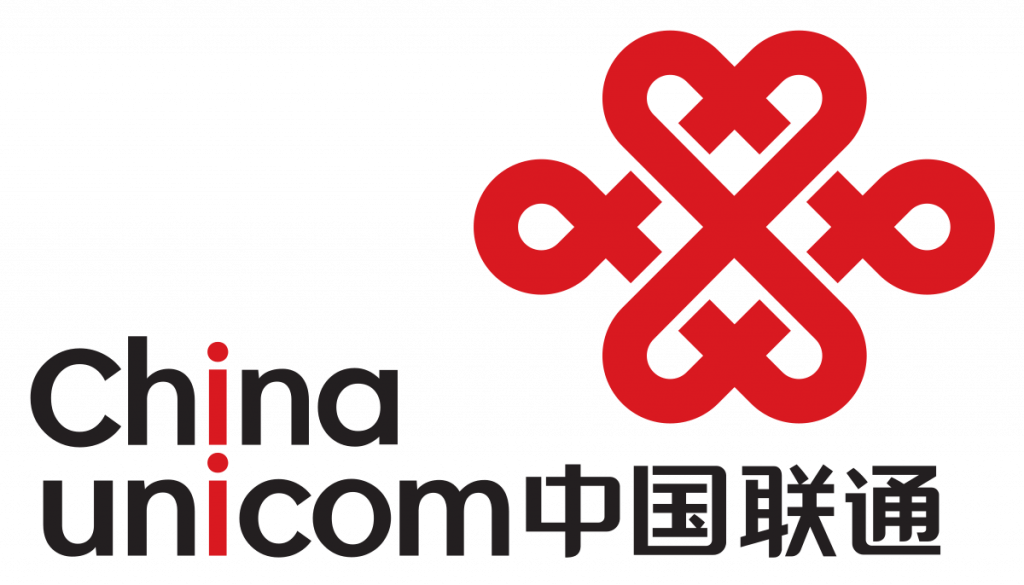 Although China Unicom offers broadband packages, its famous for the Pre-paid sim that allows foreigners enjoy calls and internet connection just like the locals. Even better, the sim card allows you to circumvent the filters as long as the phone is unblocked.

The sim card comes with a free 1 GB bundle valid for 30 days after purchase.

Generally, the charges are as follows:

There you go, the best broadband deals in China. There are other cheaper deals by privately owned broadband. However, as earlier indicated, its good to stick with the state owned ones. You don’t want to develop finger blisters as a result of hitting the refresh button or having to wait for an hour to access your mailbox while someone seated next to you is streaming live. If you are planning to visit China, these broadband deals will come in handy in helping you update friends back at home how your China experience is faring.

Dan Chabert – Writing from Copenhagen, Denmark, Dan is an entrepreneur, husband and ultramarathon distance runner. He spends most of his time co-managing home sites like That Sweet Gift, health sites such as Borncute, Runnerclick, Nicer Shoes. He has also been featured on runner blogs all over the world.

Next Huawei MediaPad M5 to get GPU Turbo with next update