It has been confirmed officially, the Huawei Nova 3 is coming. The company has already started sending out invites for the Nova 3 launch event slated for July 18 in China, and it is expected to launch in other countries too. While there are no official words yet on a possible launch outside of China, indications are that the device might launch in the Philippines on July 28.

An outdoor advert banner for a Huawei device has been seen somewhere in the Philippines with the coming soon tag. Though no mention is made of the Nova 3, our guess is that it could be a Nova 3 advert, as the color on the “coming soon” tag matches the color theme Huawei used on the Nova 3 official teaser poster. 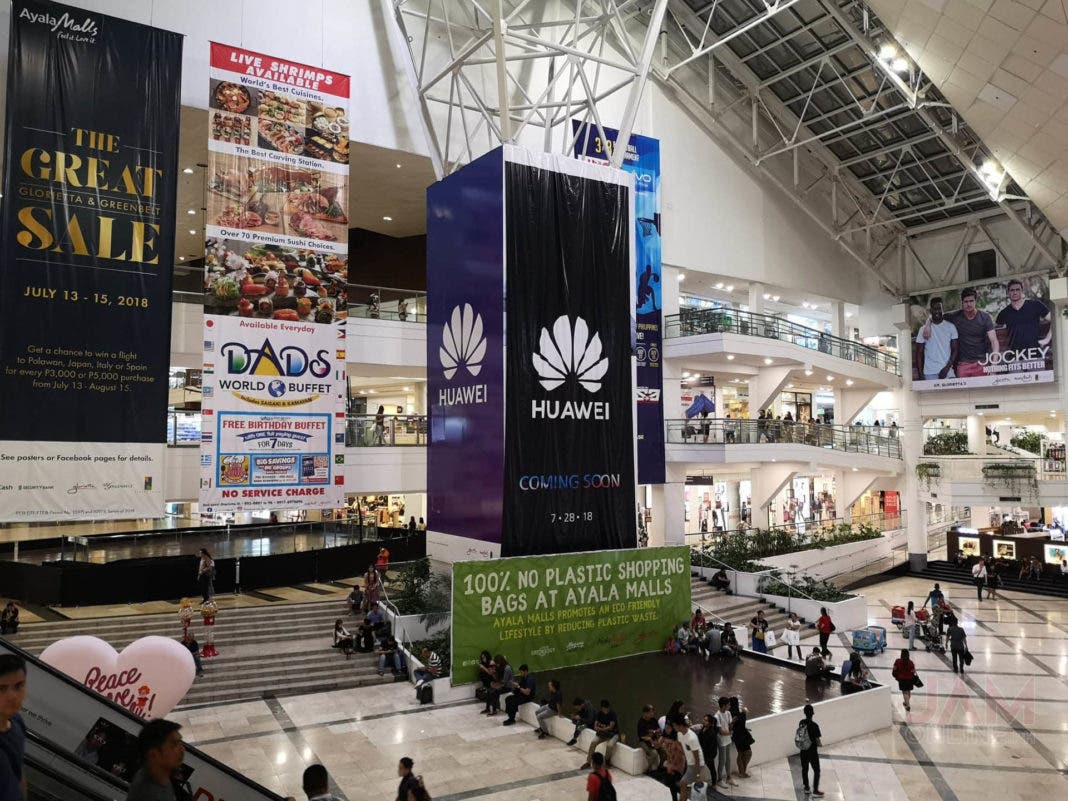 The Nova 3 from what we know so far, is expected to flaunt a 6.3″ display with notch and a 2340x1080p resolutions, while it will be powered by an octa-core processor with 2.36GHz speeds which we guess could be the  stale Kirin 659 SoC, but there re chances it could be the newer Kirin 710 chipset. Whatever the chipset is, the Nova 3 will come with 6GB and up to 128GB of storage. Full specs gists, as well as pricing details of the, will be made official on July 19 in China, so we could deduce what the price will be in the Philippines.

Next OnePlus 6T To Use Triple Camera Design As Well?