Chinese manufacturing giant, Xiaomi, is doing all it can to satisfy all aspect of life with its products. This company which was recently listed on the Hong Kong Stock Exchange (HKEX) had a poor start on the first day of trading but has consistently risen after that and as of now, its stock price is at HK$19.20 which over 3% higher than its HK$17 listing price. As a result of its HKEX listing, Huami Technology revealed that it will launch a customized version of Xiaomi Mi Band 3 to celebrate Xiaomi’s listing. This morning, the official Xiaomi’s official Weibo account released two images of the customized Mi Band 3 and it now appears that it will soon be released. 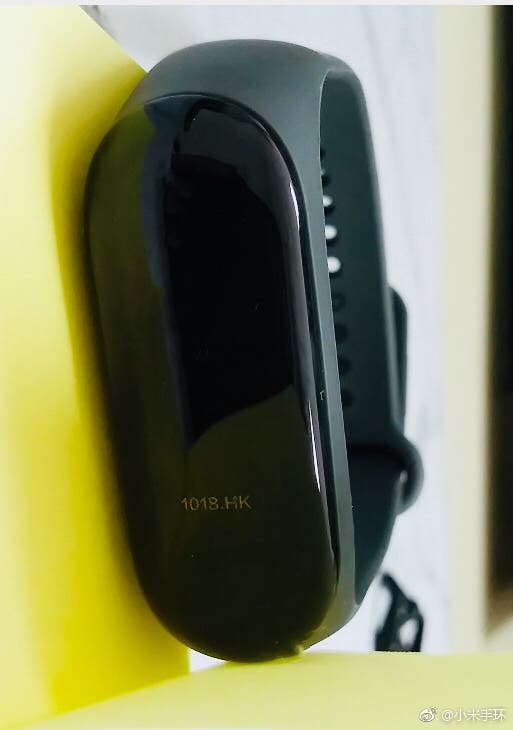 From the released image, this custom band comes with a “1018.HK” imprint on the lower part of its display. This imprint looks like the Xiaomi Stock Exchange code only that the proper code is 1810.HK. Could this be a mistake or the image is doctored and probably fake? We can not verify this as of now. The word “thickness” is also printed on the wristband. 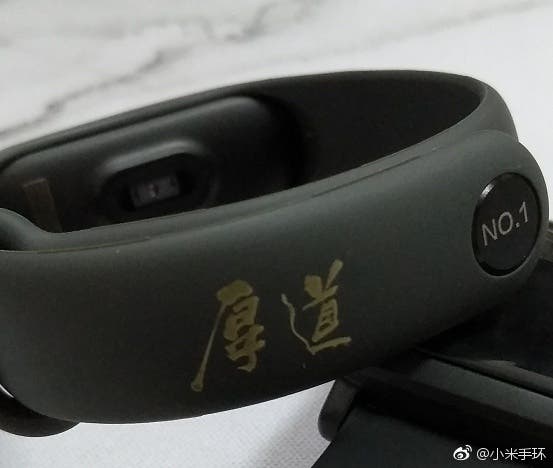 Xiaomi Mi Band 3 was released on May 31st in Shenzhen. It is equipped with a new 0.78 inches OLED large touchscreen which can display up to 24 Chinese characters and can directly display WeChat, QQ, incoming calls and other content at a glance. The Xiaomi Mi Band 3 also supports 50 meters waterproof, thus it can be worn normally during swimming and surfing.