Recently, the most talked was Xiaomi’s listing at Hong Kong and share sales. It happened on July 9, as planned. Xiaomi’s global share sale surpasses 2 billion and each of them will have a maximum offer price of HK$22 ($2.80). The company has been expected to make approximately HK$47.96 billion (just over $6 billion) from share sales. And though the first-day sales are not as good as expected, it’s a big move forward for the manufacturer. To celebrate this, Huami, one of the most popular sub-brands of the company officially announced it is going to release a batch of customized models of the Xiaomi Mi Band 3 and Huami Amazfit Bip Lite Version. It also provided the official renderings of the upcoming wearables.

As shown in the figure, the wristband of Xiaomi Mi Band 3 is printed with ‘厚道’ (translated as ‘kind’) and Xiaomi stock code ‘1810’, while the wristband of the Huami Amazfit Bip Lite Version is printed with ‘sha ren you sha fu’ and Xiaomi stock code ‘1810.’ I don’t even want to tell what it means – ‘fortune favors fools.’ Actually, can’t prove these translations are proper. 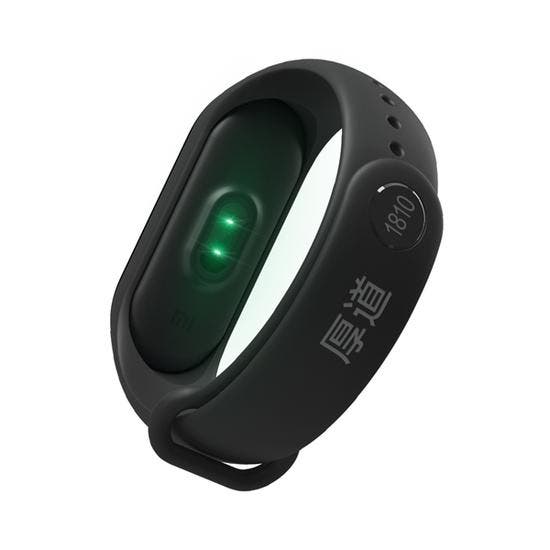 Both of them are sports smart wearables. As for the Xiaomi Mi Band 3, it was originally launched on May 31. It’s the enhanced version of the second-gen model, coming with a new OLED touchscreen at 0.78 inches and a resolution of 128×80. The screen can display up to 24 Chinese characters, and the message content is directly displayed at a glance. This smartband also has a 5ATM waterproofing certification. Thus, it can be worn when swimming and in the shower. 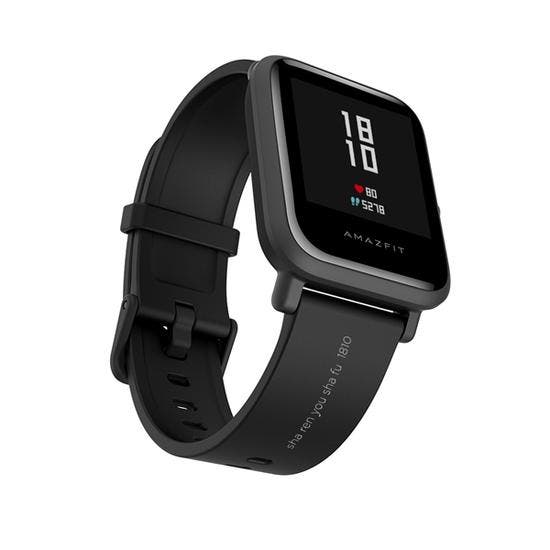 However, there is no exact launch when the customized versions of the Xiaomi Mi Band 3 and Amazfit Bip Lite Version will go on sale and how much they will cost.