Chinese manufacturing giant, Xiaomi, recently released a new update for its latest Mi Bands. According to the company, the latest version of the Xiaomi Sports App is currently available on all major app stores. This update brings a couple of upgrades and changes. Most notably, the Xiaomi Mi Band 3 and 4 NFC version add more cards in China and now seamlessly adapt to Android Q. See the list of the changelog below 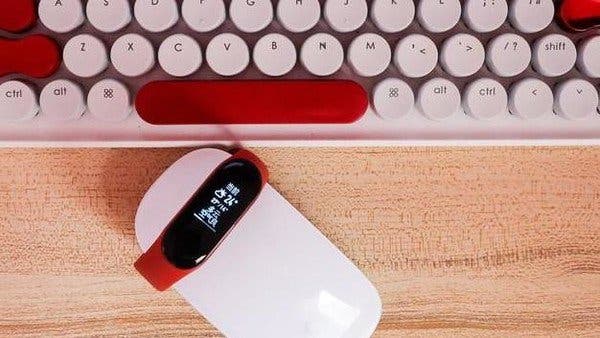 Recall that the Band 3 which arrived in May 2018 is the predecessor of the Mi Band 4 which was released in June this year. Xiaomi added the NFC version from the Band 3. However, this version is mostly available and useable in China. Nevertheless, recent unofficial reports claim that the upcoming Xiaomi Mi Band 5 will add NFC support outside China. According to the report, the Mi Band 5 NFC global version will support contactless payments, work pass and can be used as a bus card. Xiaomi releases its Mi Band every year so we expect the Band 5 next year. From previous hints, the Mi Band 5 may arrive in Q2 2020.