Chinese manufacturing giant, Xiaomi, has been quite successful in the smart band market. Right from its first Mi Band, the company’s smart band has been impressive. However, the company really broke the market with the Mi Band 3 and Mi Band 4. The Xiaomi Mi Band 4 sold over 1 million units in eight days. This shows its popularity and netizens are already anticipating the Xiaomi Mi Band 5. From the Mi Band 3, Xiaomi introduced the NFC version. Interestingly, the Mi Band 4 NFC version sold like wildfire. Thus there are reports that Xiaomi will move a step further with its NFC operability. 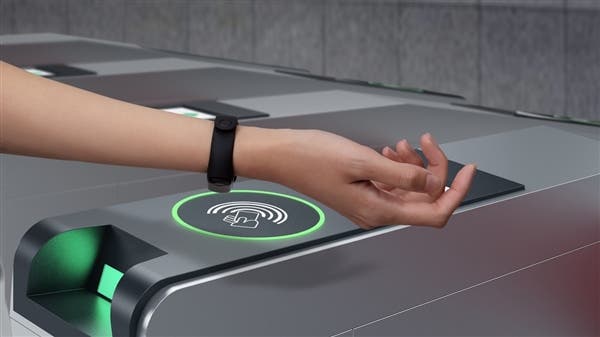 As of now, Xiaomi NFC Bands are only active in China. Nevertheless, the latest report from TizenHelp claims that the Xiaomi Mi Band 5 NFC version will be active in the global market. Although this report has not been confirmed, it is logical for Xiaomi to introduce global support for its NFC bands. This is considering the fact that many Xiaomi Mi Band 4 NFC users are actually outside China.

According to the report, the Mi Band 5 NFC global version will support contactless payments, work pass and can be used as a bus card. These features are currently active in China. Xiaomi releases its Mi Band every year so we expect the Band 5 next year. From previous hints, the Mi Band 5 may arrive in Q2 2020.

As usual, Xiaomi will collaborate with Huami on its next band. Like we said earlier, this information has not been officially verified. However, its a feature that many will love to try out. What do you think about the Xiaomi Mi Band 5 NFC support for international users?