We regularly get news concerning this or that smartphone that exploded during charging or in other use scenarios. But we can’t remember a case when a smartwatch or a smartband behave in this way. However, anything can happen. And this time, we are going to tell you a similar story happened with the Xiaomi Mi Band 5. It is one of the world’s most selling fitness trackers. And though understand a single case can’t affect its sales, this is the story you should be aware of. 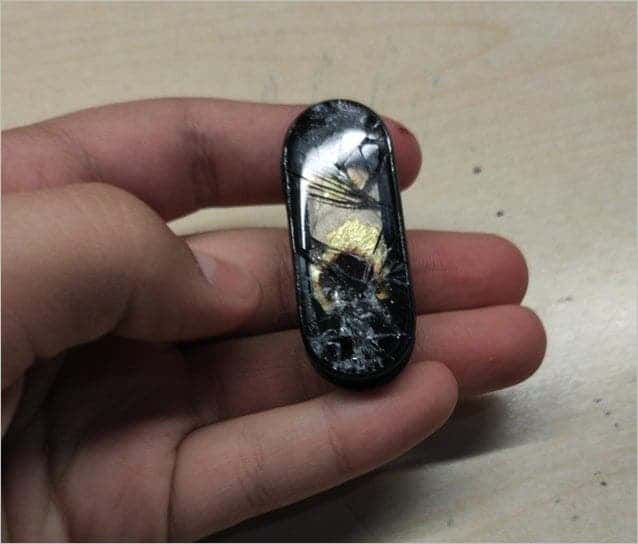 How Did It Happen?

A Reddit user @MicheleCostaITA posted that his Mi Band 5 had exploded and damaged while charging. He has sent the Mi Band 5 on fire back to Amazon for professional inspection. (Honestly, we don’t understand why Amazon should investigate this case. We mean its manufacturer is Xiaomi/Huami, and all responsibility lays on it, doesn’t it?)

It is worth mentioning that the damage shown in the photos is the result of the user stepping on the wristband that caught fire, and it is not caused by an explosion. 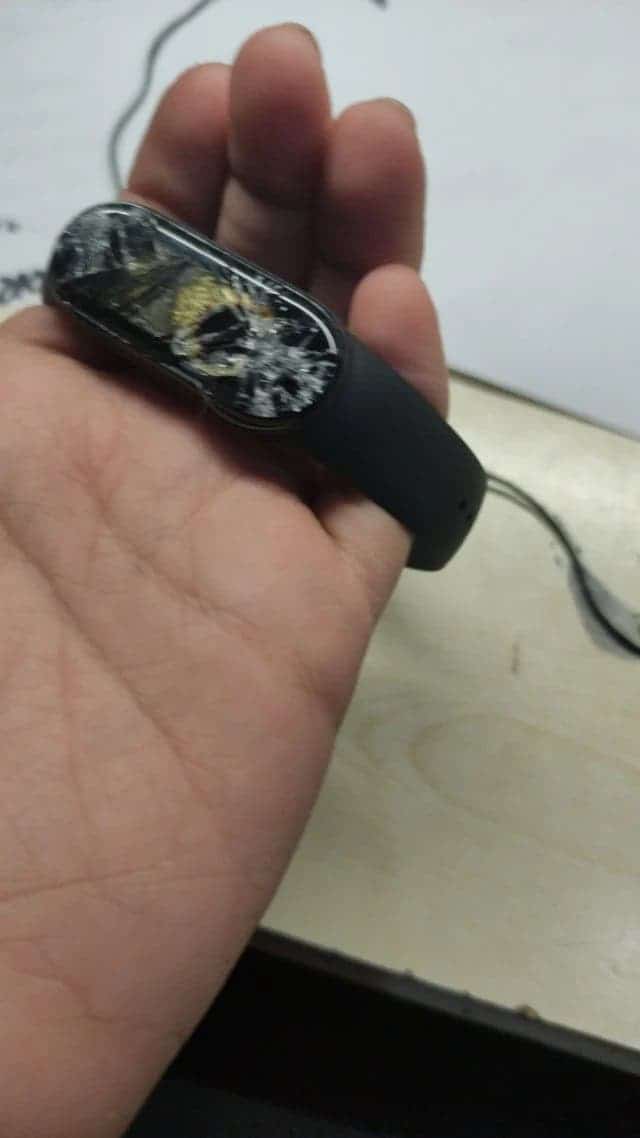 At present, Xiaomi has not responded to the cause of the fire, but ‘the victim’ said that he used the original charging cable and the attached 5V/1A charger, and suddenly caught fire while charging on the table.

Although there are one or two incidents of fire and explosion of electronic products every year, the situation similar to this Xiaomi bracelet is still relatively rare.