The Redmi Note 9T 5G is basically a copy of the China version with just small changes. Without further ado, let’s dive into the specifications of the newly launched handset.

The handset flaunts a 6.53-inch 1080 IPS LCD with FHD+ resolution. It also comes with a top-left aligned punch-hole cutout housing a 13MP selfie snapper with f/2.25 aperture. The panel also has 450 nits of brightness, and unfortunately, it still brings a 60Hz refresh rate. That is a major downside for an appealing phone since 90Hz is becoming a standard in this category. 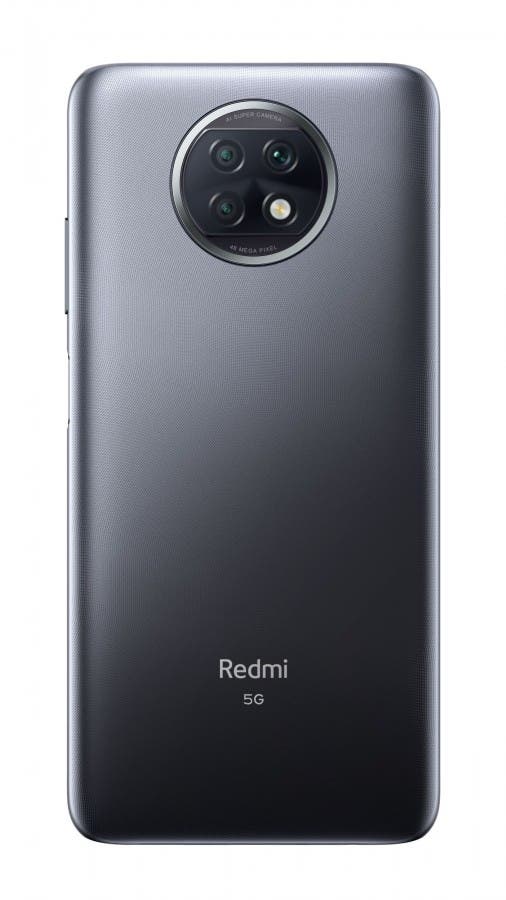 The handset also packs a Triple-Camera setup on the back. It comes with a main 48MP shooter with an f/1.8 Quad-Bayer sensor paired with two 2MP sensors. One stands for depth whereas the one comes for Macro shots. As we can see, Xiaomi has cut some corners in this phone to make it a cheap 5G phone in global markets. After all, the cheaper Redmi 9T brings an ultrawide sensor which honestly is more useful than two weak 2MP sensors. 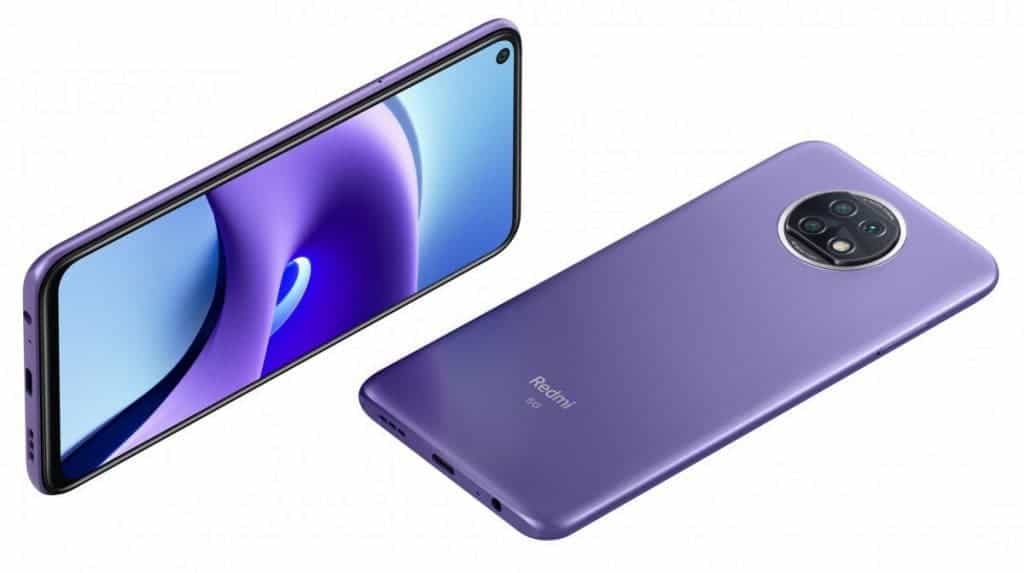 The Redmi Note 9T 5G will come in two colorways – Daybreak Purple and Nightfall Black. It’s a very small list of colors for a Redmi phone. Users can pick the 4GB/64GB version for €199. The higher variant with 6GB/128GB retails at €249. While the prices are attractive for a 5G phone, Xiaomi states that this is a special “early bird” price. Once the promo ends, the price will rise to €229 and €269, respectively. Xiaomi will sell the Redmi Note 9T 5G from its website, Amazon, and other party retailers.