Several months ago, Motorola introduced its first mid-range phone with 5G. Nothing better than calling it Moto G 5G, after all, this is the most successful lineup of Motorola phones to date. Although the device carries the mid-range title, it isn’t a super affordable phone. It’s more affordable than the Edge series, of course. The first device was released in July and in November, Motorola unveiled a Plus variant. Today, the first device is arriving in North America as Moto One 5G Ace. It will be sold at $399 in Uncle Sam.

The Motorola One 5G Ace is basically a rebranded Moto G 5G, so we’ll see similar specifications. The handset packs a huge 6.7-inch LCD with FHD+ resolution and a center-aligned punch hole that serves as a house for the 16MP selfie snapper. Under the hood, the phone packs a Qualcomm Snapdragon 750G chipset with an integrated Snapdragon X52 5G modem. This chipset brings two Cortex-A77 cores clocked at up to 2.2GHz and six Cortex-A55 cores clocked at up to 1.8GHz. It comes with Adreno 619 and the “G” on its name stands for gaming. Qualcomm also made this one of its updateable chipsets. So you’ll receive future driver updates improving the gaming performance. 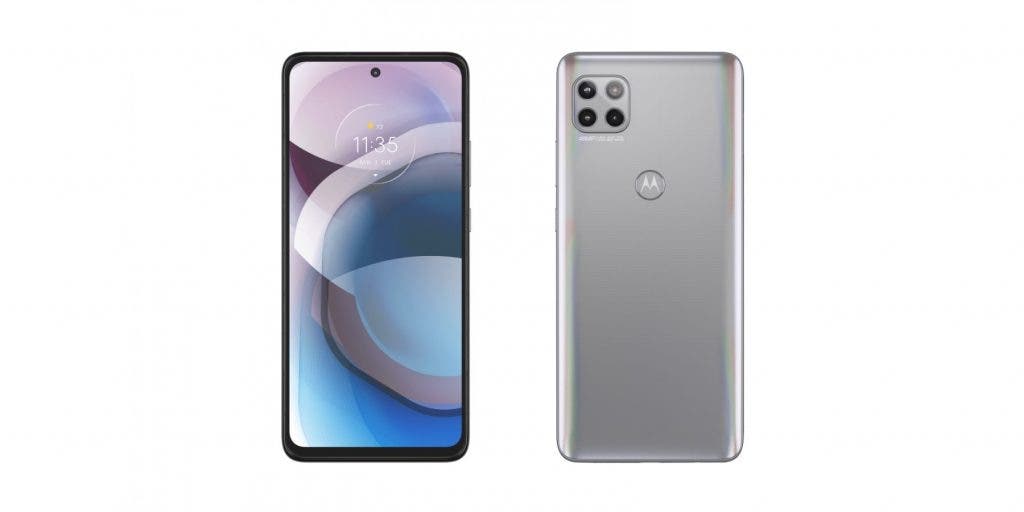 The camera department has a Third-Camera setup with a 48MP primary shooter that comes alongside an 8MP ultrawide module plus a 2MP macro sensor. The phone also has a Motorola logo on the back that doubles as a fingerprint scanner. The Motorola One 5G Ace includes an IP52 rating and is not the lightest of devices with 212 grams.

On the software front, the device still comes with Android 10 OS with Motorola’s My UX running on top. That’s very unfortunate to not see Android 11 on it. But even the global version is yet to get this update. The phone draws power from a large 5,000mAh battery with 15W wired charging. However, Motorola only gives a 10W charging adapter in the box. So you’ll need to buy a capable charger separately.

The phone will go on sale starting on January 14 in the US. It will arrive in Canada at a later date. For now, the device is only available in a Silver Colorway.

Next Recovering data from your WD My Passport Hard Drive