Just an hour ago, the Honor Band 6 was officially released. According to the official introduction, it leads the smart bracelet into the era of full screen.

Specifically, the Honor Band 6 comes with a large 1.47-inch AMOLED screen with a screen-to-body ratio of 64%. It uses a 2.5D curved glass and a side button design. 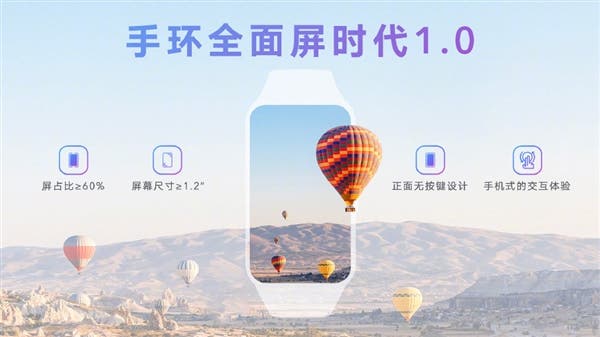 Not only that, the Honor Band 6 also has new developments in the health field. It sports the fourth-generation HUAWEI TreSeen 4.0 heart rate monitoring technology to support blood oxygen saturation monitoring. 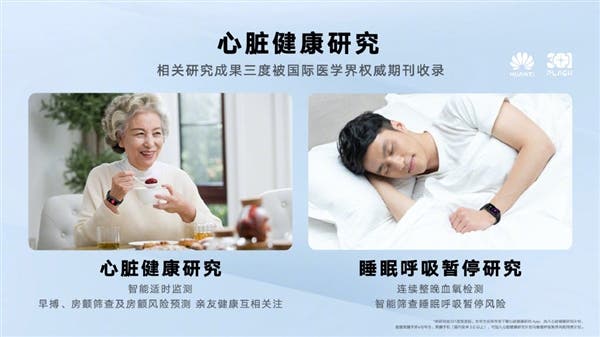 Also, the Honor Band 6 supports 10 sports modes, automatic identification of sports categories, and automatically reminds you if you forget to record the exercise process. 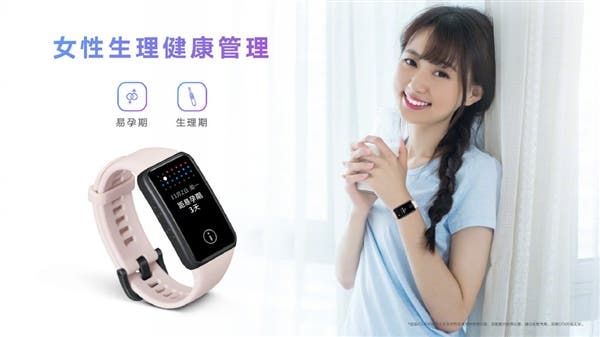 In addition, the Honor Band 6 applies fast charging technology to the band for the first time. Charging for 5 minutes will ensure a use of 2 days. It supports magnetic type strong fast charge. When fully charged, it can be used for 14 days. 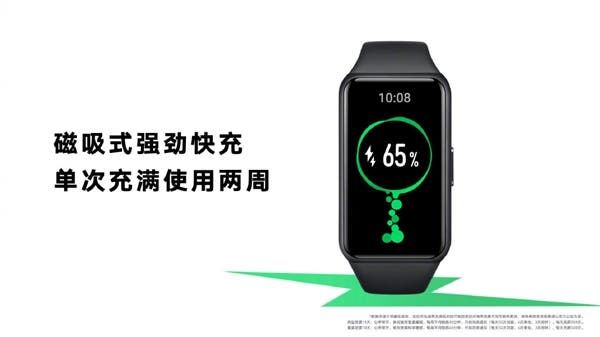 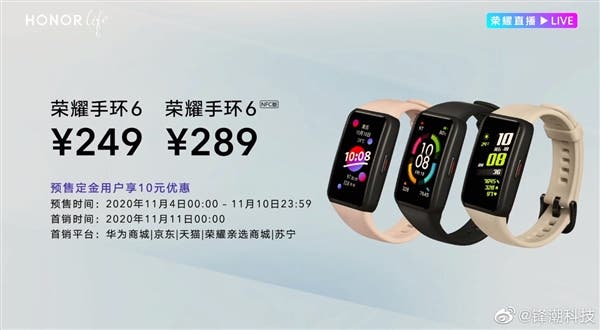 This is all that we know about the Honor Band 6. But one thing is clear – it has been launched to fight against the Xiaomi Mi Band series that is the world leader. At the moment, Xiaomi is selling the Mi Band 5. But unlike Honor, it updates its product line once in two years. In this regard, the Mi Band 5 was announced in June this year. So we shouldn’t wait for a new model in the nearest future. This is a good chance to Honor to make a tough competition to Xiaomi and other manufacturers traditionally known for their smartbands.