Micromax once was one of the most important smartphone makers in India. The company even gave some headaches to Xiaomi due to its exclusive license for MediaTek-powered smartphones. This forced Xiaomi to launch Snapdragon versions of some of its devices in India, this, in fact, proved to be a very successful strategy. While Xiaomi grew as one of the market leaders, Micromax fall to irrelevancy. Now, the company wants to make a comeback and the launch of two new devices featuring MediaTek chipsets and competitive prices will mark this return. The company unveiled today the Micromax IN Note 1 and IN 1B. As usual, these devices come for the mid-range market and Micromax wants to promote them as “Made for India”. But what they have in tow to attract the customers of a heavily saturated segment?

The Micromax IN Note 1 is the more capable device of the duo. Under the hood, we have the MediaTek Helio G85 Octa-Core chipset. This particular chip carries the gaming pedigree of the G-series. It is a less powerful Helio G90 but can run most Play Store games without any hassle. However, in some cases, you will need to reduce the graphics. The processing power is aided by 4GB of RAM available with 64GB or 128GB of Internal Storage. The phone flaunts a huge 6.67-inch LCD with FHD+ resolution and a punch-hole in the center serving as a house for the 16MP front-facing snapper. 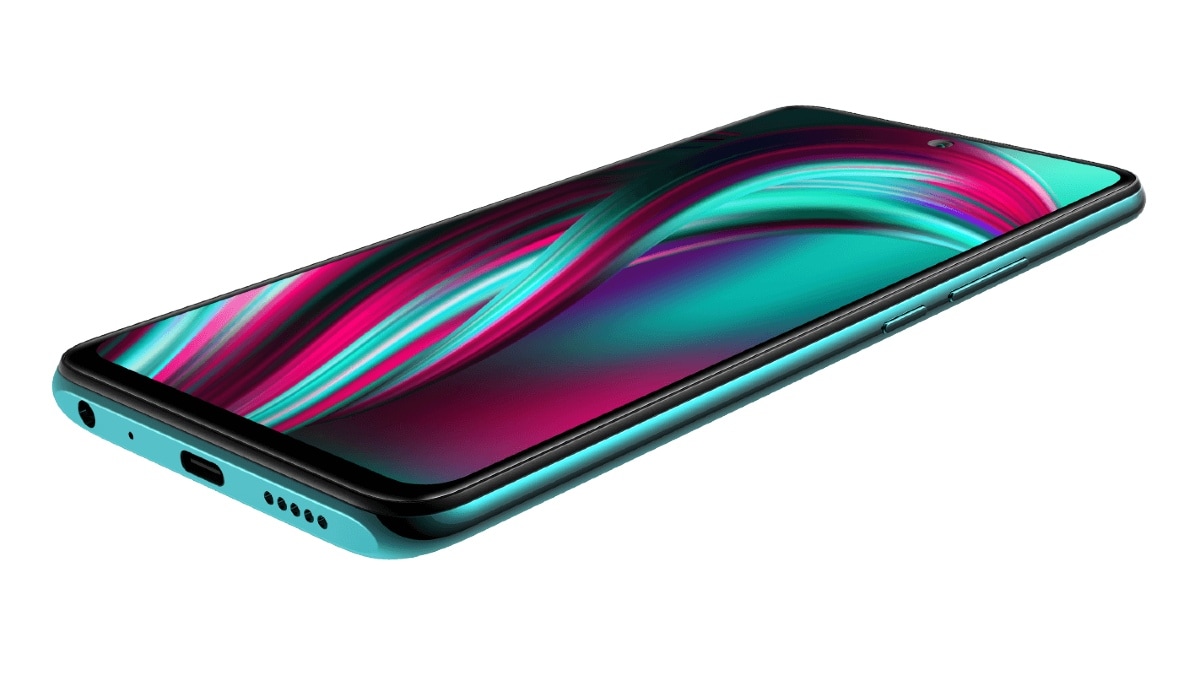 Moving around to the rear, we have a Quad-Camera setup comprising a 48MP primary, 5MP ultra-wide, 2MP macro, and 2MP depth lens. The rear side also serves as a house for the fingerprint scanner. The company ships the handset with stock Android 10. We are curious to see, if this time around, the company will be able to provide major Android updates. The phone has the usual Volume and Power button combo on the right side, while the left side serves as a house for a third button that calls Google Assistant. The phone draws power from a 5,000mAh battery with 18W fast-charging support. Other features include Bluetooth 5.0, 3.5mm headphone jack, USB-C port, FM Radio, and Dual 4G VoLTE. The phone brings a triple-tray that can house two SIMs and a microSD card.

The Micromax IN 1B comes as a budget offering for the IN series. Under the hood, it carries the Helio G35 SoC, which is labeled as a gaming SoC, but we all know that it’s far from that. It still delivers solid performance for basic applications and soft usage. The phone flaunts a 6.52-inch LCD with HD+ resolution. Instead of a punch-hole, we have the good old waterdrop notch housing an 8MP selfie snapper. Moving around to the back we have a basic Dual-Camera combo with a 13MP main and 2MP depth sensor. There is also a fingerprint scanner on the back.

The phone also brings Android 10 and a dedicated button for Google Assistant. We also have a triple tray for two SIM cards + microSD, 3.5mm headphone jack, BT 5.0, and Wi-Fi a/b/g/n/ac. The phone even has the same 5,000mAh battery, however, the charging capabilities are capped at 10W. Fortunately, it still brings a USB-C port. Xiaomi can learn a thing or two with Micromax, after all, its Redmi 9A and 9C both come with an old micro USB port, and the former does not have a fingerprint scanner. 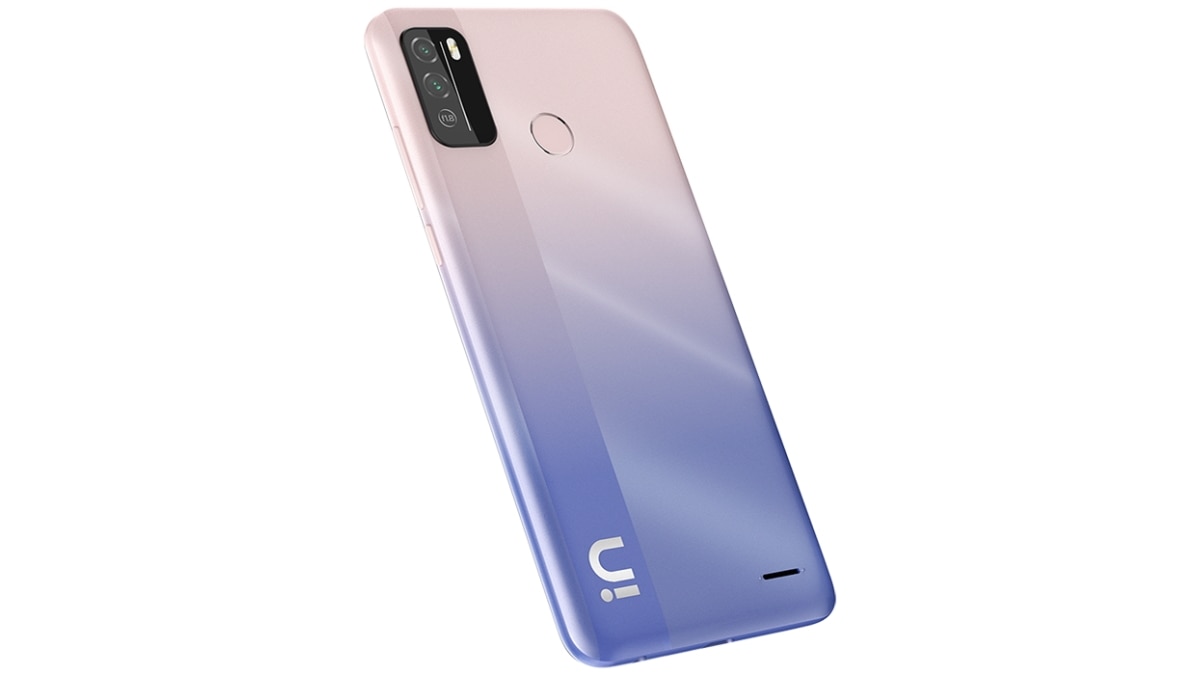