Recently, Chinese manufacturer, ZTE, announced that it is expected a lose between 7 Billion Yuan ($1 Billion) to 9 Billion Yuan ($1.4 Billion) in the first half of this year. The company issued a “Notice on Progress of Major Events” on May 9, 2018, due to the operational losses caused by the inability of the company to operate as a result of its ban by the US. The expected loss basically comes from the $1 billion fine which it paid to the United States government. Also, its lack of operation during the ban period significantly contributes to the loss. 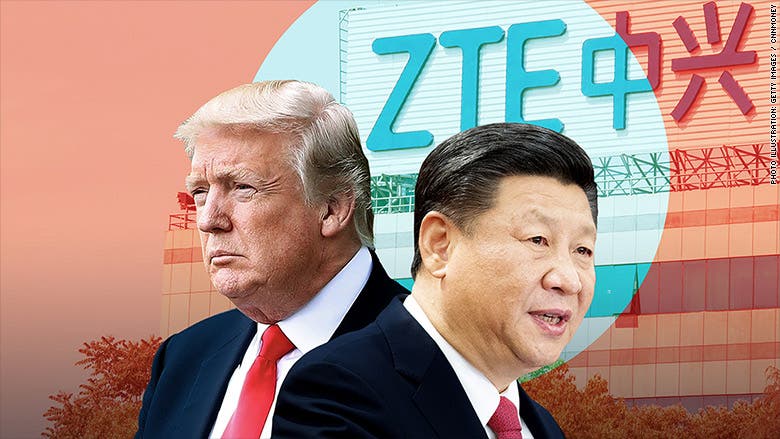 Earlier, the US Department of Commerce announced that it had signed an agreement with ZTE to cancel the ban on US suppliers and ZTE for about three months. ZTE will be able to resume operations, and the ban will be lifted after ZTE pays $400 million to an escrow account. However, the U.S Commerce Department on Friday lifted the export ban that prevented American firms from dealing with the company, allowing the Chinese firm to once again resume full business operations under strict monitoring.

Previous Lenovo Recalls Over 150,000 Laptop Batteries In China Due To Security Risks