While the world is still amazed by the latest VIVO NEX with its incredibly sleek design, premium built quality and motorized front-facing camera, the Chinese smartphone manufacturer seems to be already working on their next big hit – the VIVO “X”.

According to a notorious Chinese leakster on Weibo, VIVO is indeed going to launch a new device for its X-series lineup. The highlight of this handset, which is also what makes it standout from any previous X branded phones, is its alleged amount of RAM and internal storage.

These leaks do, in fact, suggest that the smartphone – most likely going to be dubbed XPlay 7 – will be packing a whopping 10GB of RAM along with an insane 512GB of internal storage. What’s somewhat odd though, is that this large amount of memory is going to be paired with a good performing – yet not flagship-level – Qualcomm Snapdragon 660 SoC. 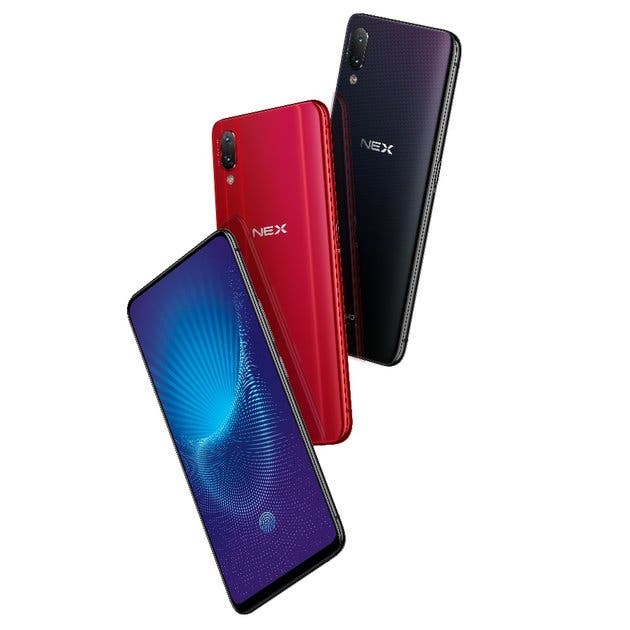 The upcoming smartphone is also expected to launch the coming month of August, which is quite close to the launch of their best selling VIVO NEX. That said, given its rumored CPU, the X series device is definitely not going to be in the same league of the former, thus shouldn’t really influence its sales.

Other leaks about the device include the presence of an under-display fingerprint scanner along with a triple rear camera setup.

We aren’t really sure if this handset is anything but false rumors, but either way, August is around the corner, so we won’t have to wait long before learning the truth.

What do you guys think? Does this “X” phone make any sense to you? Let us know down below!