While Xiaomi is working to launch the Mi 8 Explorer Edition in China, the handset maker is also simultaneously releasing the handset in Taiwan. The company confirmed the launch of the flagship on its Taiwan Facebook page that had a big number “8”. The launch is to be held on July 25th. Now, it’s very well known that the Mi 8 has just the same poster with the big number 8 on it. Hence, launch of the flagship seems likely. 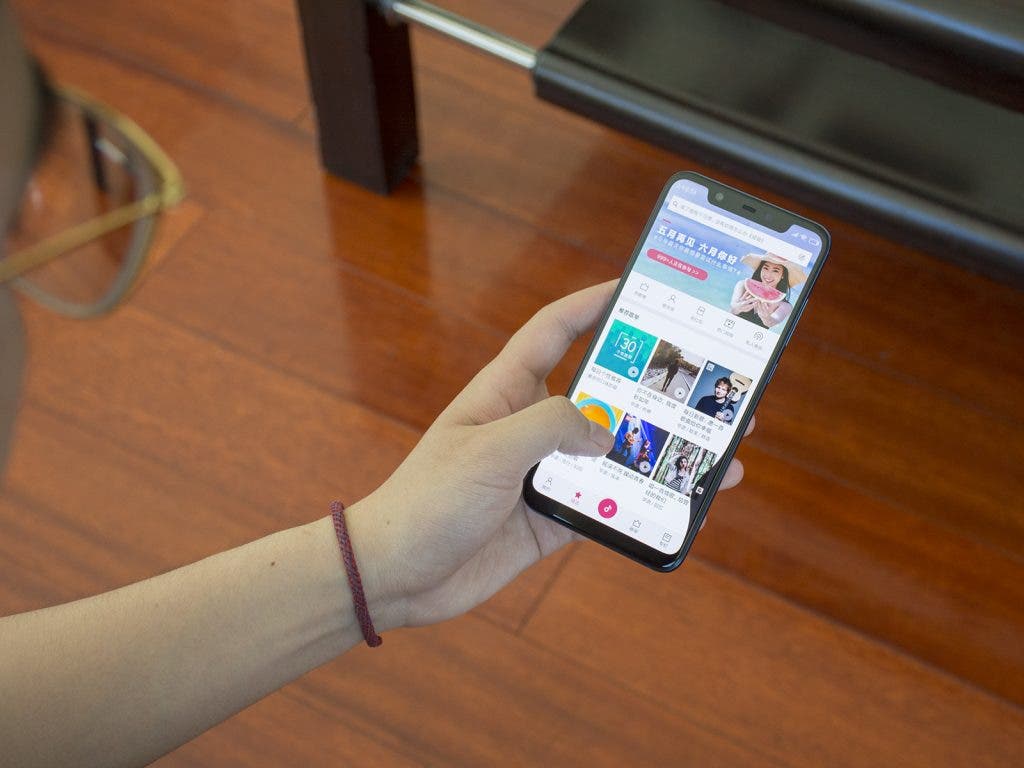 There is no idea of pricing right now in the foreign market but given Xiaomi’s all-important value-for-money strategy, an excellent deal is likely. The Mi flagship comes with a 6.21-inch AMOLED display, a Snapdragon 845 chip, 6GB of RAM, and up to 256GB of storage. It comes with 12MP dual cameras at the back and a 20MP front camera. Xiaomi also has its own dedicated 3D facial recognition that rivals Apple’s, iPhone X.

Since the teaser doesn’t mention what else we could see, we cannot certainly say whether the Mi 8 Explorer Edition or Mi 8 SE will also be launched there. The Mi 8 was recently made available in some European countries like France and also in Russia. However, it is yet to make it to the biggest Asian market after China – India.

Next OnePlus to ditch Dash charge as it trademarks Warp charge