Prime Day is coming up on Amazon! Today we’re going to discuss robot cleaners, an increasingly popular series of devices that are leading the way in consumer robotics and smart home technology. Whether it’s work or that new hobby you just started, most of us want to spend less time cleaning our homes and spend more time doing other things. If that’s you, then having an automated robot cleaner could be a great investment.

There is a large number of brands and products to choose from, and every potential customer should take a little time researching what will work best for them. Products can  range from generic (but affordable) 1 st generation models to cutting edge, semi-A.I. 3 rd generation devices. Also, how well they perform can depend just as much on your home as it can on the device.

Setting aside the various smaller brands, most of which sell the aforementioned 1 st generation generic products, the global market is basically dominated by two companies. 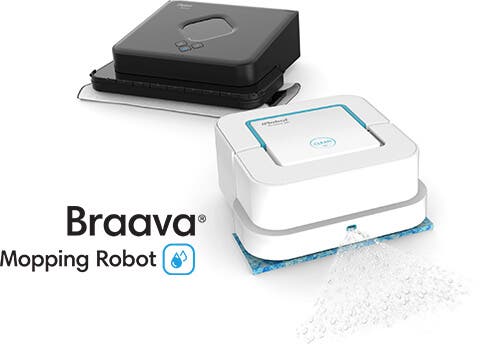 The first is iRobot, the most well-known brand in the robot home-cleaning industry, whose groundbreaking ROOMBA series has become synonymous with robot vacuum cleaners and who offers a variety of products ranging from their standard Roomba 690 to the Roomba 960, the latter of which comes with virtual mapping that allows you to track its progress via iRobot’s smart phone app. In addition to the Roomba, iRobot also sells the Braava mopping robots, of which the Braava 380T is probably the most popular. 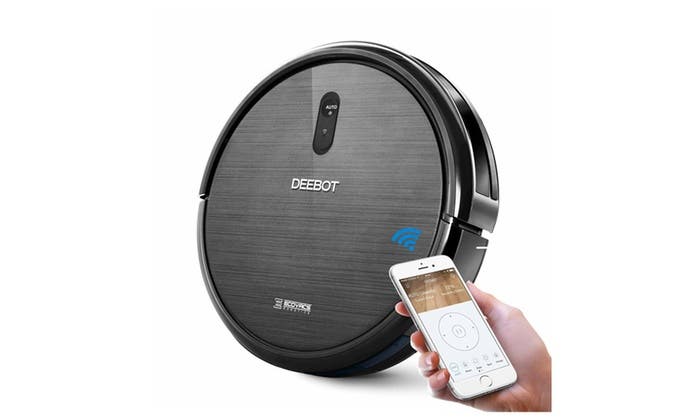 Coming in at number two is ECOVACS, which dominates the Asian market and seems to be closing the gap with iRobot in Europe and North America. Their Deebot N79/N79S series, the Ecovacs equivalent of the Roomba 690, was a top 5 bestseller on Amazon and offers a good quality-cost alternative to the much more expensive Roomba.

Innovation-wise, Ecovacs’ Deebot 900/901 series not only feature a virtual map and smart phone app function similar to the Roomba 960’s, but also has a laser guided navigation system that allows you to tell the robot where exactly you want it to clean, something you won’t get with other robot vacuum models. Like the iRobot, Ecovacs also sells the Ozmo series of mopping robots, though these are slightly different from iRobot’s Braava products. Unlike the latter, Ecovacs’ Ozmo robots feature a digital mopping system that controls water flow (which apparently improves mopping performance) and, unlike the Braava series, the Ozmo robots also have a vacuum.

As for the people just entering this space, we would recommend checking out either of these company’s flagship products: iRobot Roomba 690 and ECOVACS DEEBOT N79S. The iRobot Roomba 690 is a good initiation into the robot cleaning market as it has a strong brand behind the product. However, the DEEBOT N79S is a good choice as well as it is a more cost effective and seems to feature a bit more functionalities. Though not as well known as iRobot, ECOVACS is continuously growing in the Western markets.

Next Xiaomi Mi 8 to debut in Taiwan on July 25, says official teaser