As we reported a couple days back, HOMTOM was going to launch their first ever top-notched phone – the HOMTOM H10, and so they did today. The handset coming with the trendy design is now on presale at $169.99 over on Tomtop. But before heading there, let’s learn what the phone is about!

So, let’s begin with what probably pushed HOMTOM towards creating this device – its display. The H10 does indeed come with a 5.85-inch HD+ (which means 1512×720 resolution) and a notch a the top. The aspect ratio is 18.9:9, in line with other “notch equipped” devices, making this phone look narrower and improving one-hand usability.

The smartphone features Face ID to unlock it hands-free and a side-mounted fingerprint scanner, for the old-school people who value more their handset’s security.

Inside the HOMTOM H10, we find a never-dying MediaTeK MT6750T octa-core processor, paired with 4GB of RAM and a nice 64GB of internal storage (expandable to 128GB). Even though that CPU is far from being recent, the smartphone should still run smoothly as it’s also coupled with the latest Android 8.1 Oreo build. 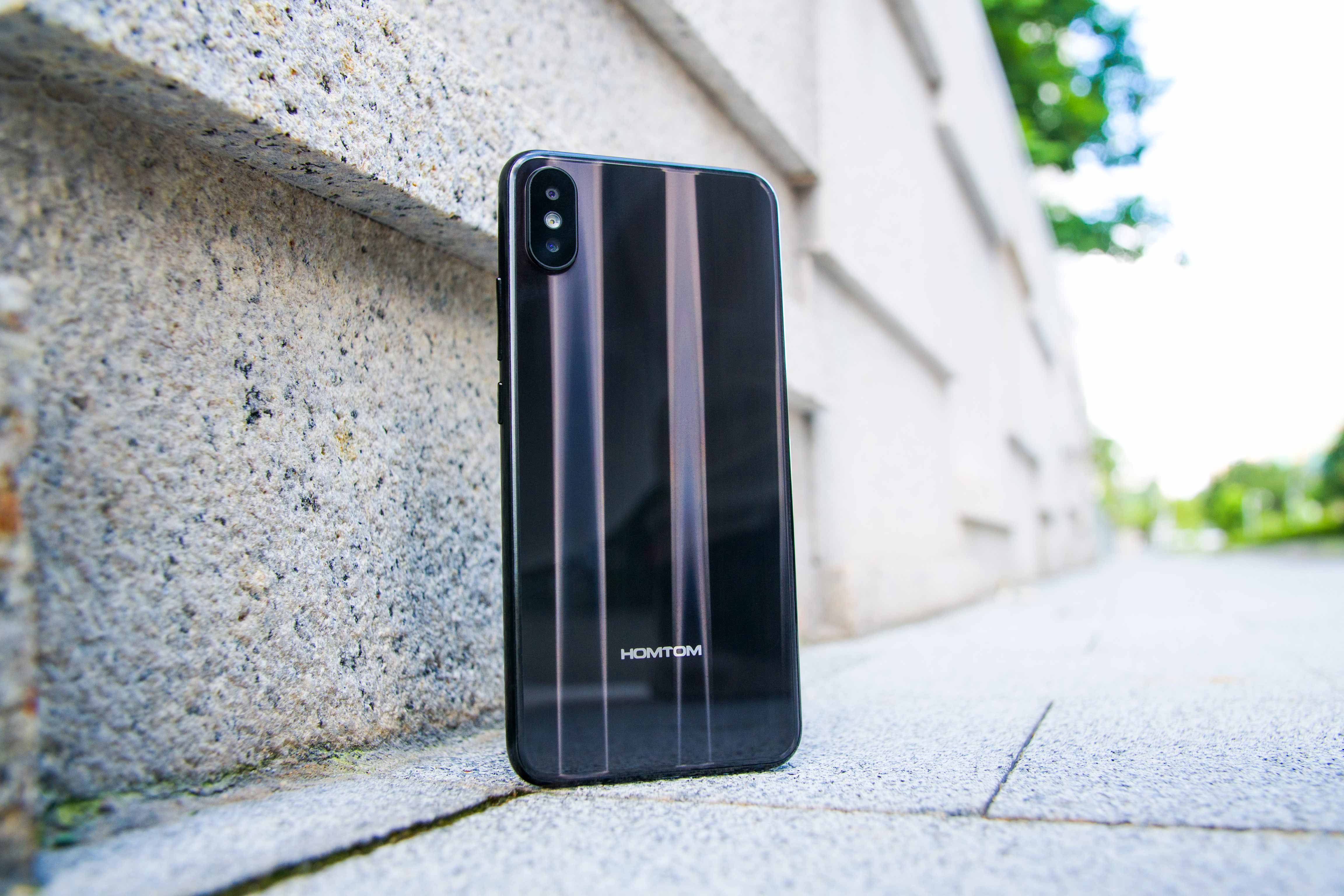 In camera the department, we find a Samsung 16MP+2MP dual camera setup to snap high quality photos on the go with a bokeh effect, meanwhile on the front we find an OV 8MP shooter for quality selfies. 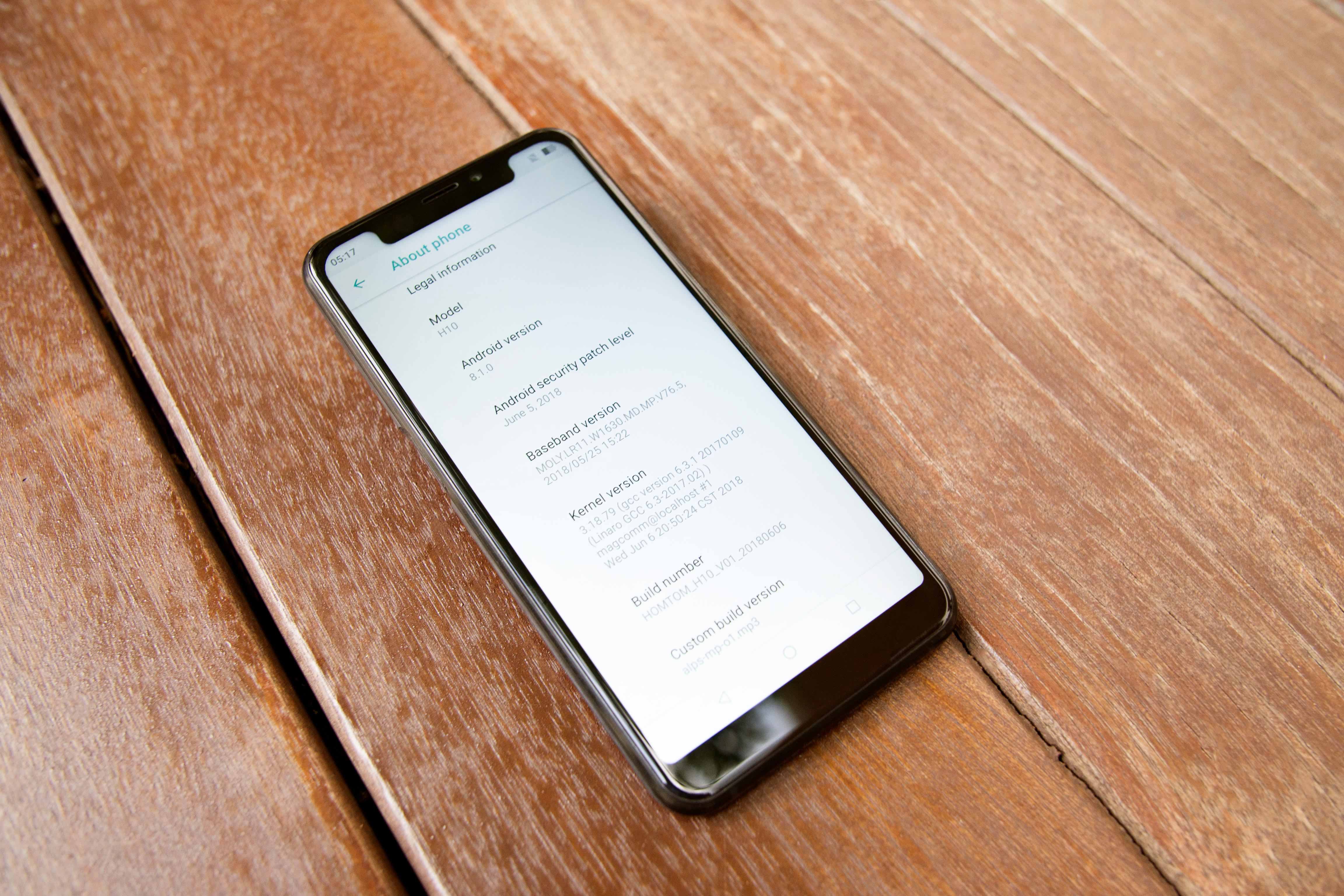 As we mentioned at the beginning, the HOMTOM H10 is currently on presale over on Tomtop. Click here to learn more about the handset or buy one for $169.99. Wanna know more about HOMTOM phones? Then check out their official website.

Next Xiaomi Huami Amazfit Bip for Just $58.99 on GearVita