Although MIUI 10 is being pushed to dozens of Xiaomi smartphones, not all these devices are actually running on top of Android Oreo. The Xiaomi Mi 5s series faced a lot of issues in upgrading to the current Android Oreo system. At the first attempt of this update, the Xiaomi Mi 5s Plus dual camera module experienced technical difficulties and its ultrasonic fingerprint technology was not feasible. These smartphones come with a Qualcomm chip thus Xiaomi has to work with Qualcomm on the solution to these issues. Xiaomi previously acknowledged that it is working with Qualcomm’s team to solve this issue. 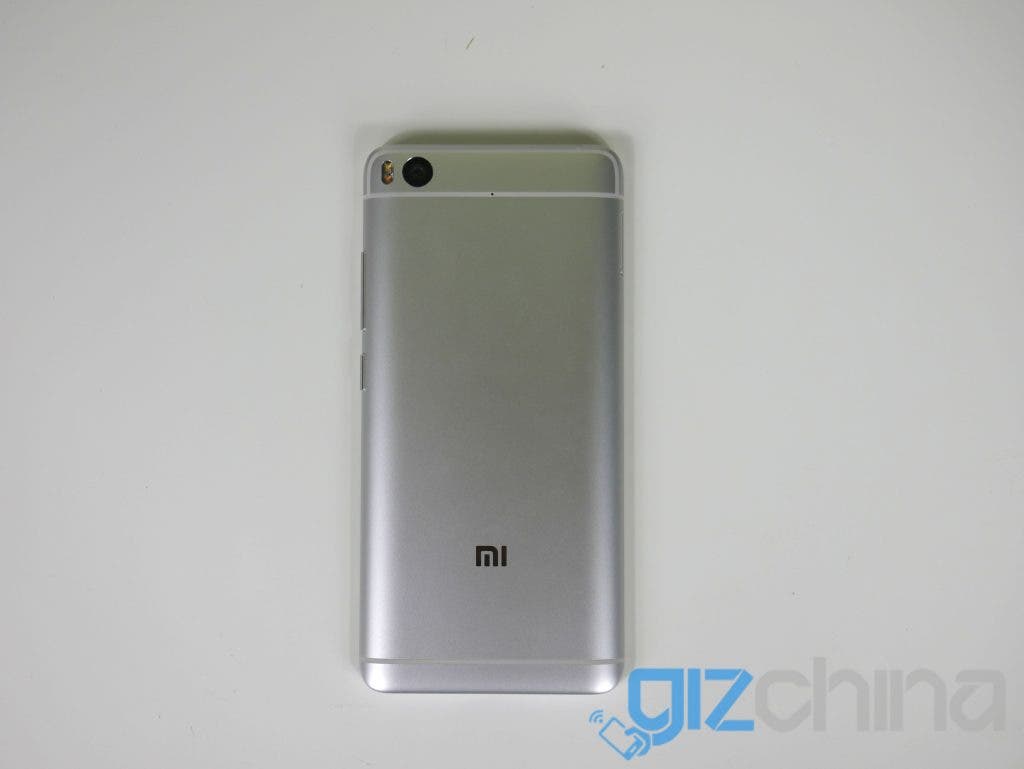 After nearly two weeks of consistent work between Xiaomi’s R&D team and Qualcomm’s R&D experts, they have now resolved the ultrasonic fingerprint on the Android Oreo update for the Mi 5s series. However, there are numerous underlying code changes and to ensure stability, you may have to wait till November to get the hitch free version of this update. Its definitely a long way to go but there is some progress which is a good thing.