Chinese phone maker UMIDIGI has always tried to be a company that follows the latest technology trends since its birth, becoming a fashion pioneer among the smaller mobile manufacturers, and insisting on bringing very visually appealing products to its fans.

UMIDIGI is doing it once again this time with the UMIDIGI One series, which includes the UMIDIGI One and One Pro, what the company calls “compact flagships”. These come after various other devices launched in the past months, going from the UMIDIGI A1 Pro to the UMIDIGI Z2. The phone maker has been quickly redefining their design, improving the internal hardware and increasing the amount features.

Bringing us to their latest experiment, the UMIDIGI One series, which we can now check out in the official 3D launch video below:

The UMIDIGI One series comes in two configurations, the UMIDIGI One and One Pro, both smartphones adopt 5.9’’ incell full-screen displays, claimed to be sharp and vivid for all purposes, along with 4GB of RAM ensuring a smooth Android user experience.

The more interesting thing is that the UMIDIGI One series has a side-placed fingerprint scanner and a dual speaker stereo sound system. Also, both smartphone support global bands, meaning the phone can be taken anywhere and still connect to the internet flawlessly. 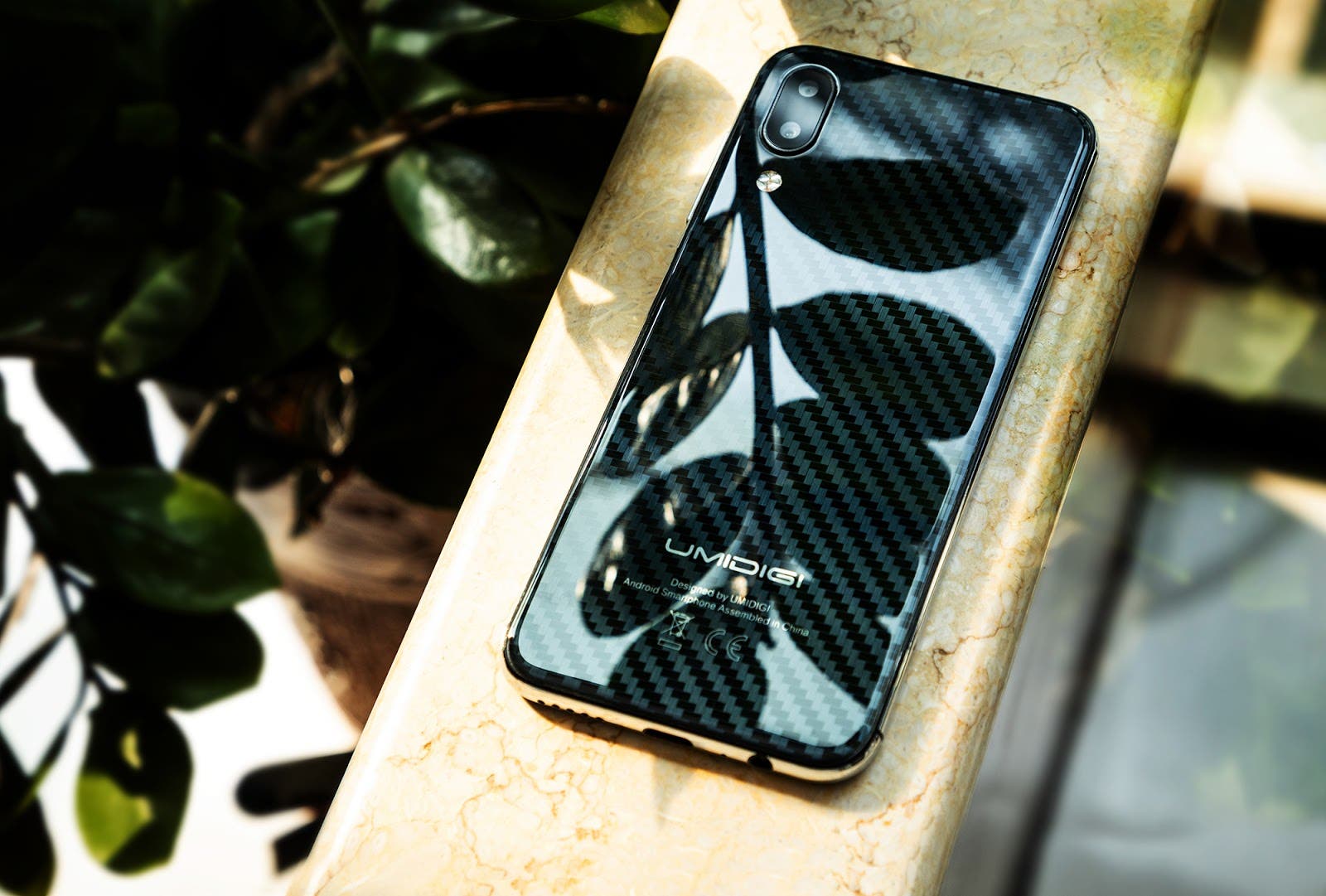 The UMIDIGI One series is now officially listed on UMIDIGI’s website. The company is globally recruiting 10 trial users for UMIDIGI One. Everyone can have a chance to become a trial user, just needs to complete specific steps and be a little lucky. You can check all specifications UMIDIGI One series and join the trial users’ activity right here.