Yesterday, we reported that Xiaomi is getting set to unveil a new router in collaboration with Jinshan Cloud. However, it turns out that this release is not a new router but an integration of AI intelligence to Xiaomi router. At the press conference, Tang Mu, vice president of Xiaomi Ecological Chain, said that in the past few years, there has been a rapid upgrade of home network bandwidth and user network usability have undergone tremendous changes, such as the surge in IoT network access devices, mobile online games, short videos streaming, live broadcasts. These scenarios make the network security to face greater challenges. 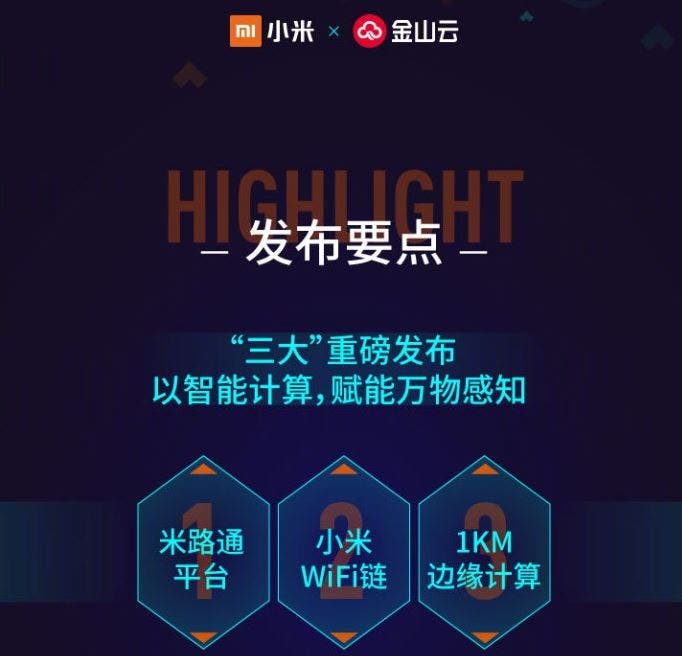 To combat these challenges, Xiaomi router released a DNS anti-hijacking function designed for huge data users. When the user turns on this function, the Xiaomi router will periodically push the correct DNS when a huge data consumption tries to distort the system. For each heavy site visit, DNS hijacking occurs and it will automatically switch to the correct DNS with a faster resolution for users, so as to prevent users from being threatened by DNS hijacking. 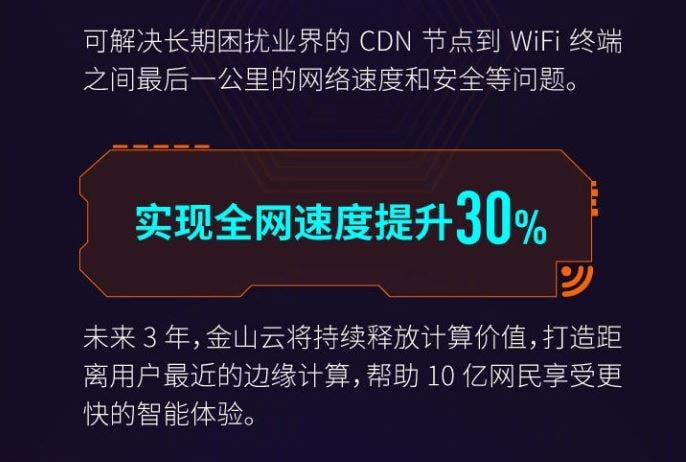 According to the statistics, the top 200 domain name access takes up more than 30% of the resources of the user network, and because the users use the network simultaneously, the CDN node resources are often overloaded, causing the busy network address timeout. Xiaomi router and Jinshan Cloud also created the AI intelligent scheduling function, which enables users to increase the speed by more than 20% when accessing the same site. Jinshan Yun said that the mature QUIC protocol technology of Jinshan Cloud will be applied to Xiaomi router products. Xiaomi router will now use the QUIC technology to boost weak network environment and will improve the transmission efficiency by more than 15%.

Xiaomi router series products have been around for about 5 years and it has over 11 million daily users, 1.455 billion connected devices, and 2.46 billion daily processing requests. Today, Xiaomi router and Jinshan Cloud may have solved the two major setbacks of user network through Xiaomi AI tech and Jinshan cloud network technology advantage.