Today, UMIDIGI unveiled the presale time for the UMIDIGI One series on their official website. Presales for the One series will indeed kick off on August 6h over at AliExpress in UMIDIGI’s official store.

At this moment, people can already purchase the UMIDIGI One and UMIDIGI One Pro, respectively for $169.99 and $199.99. The final presale price is still undisclosed and we know that UMIDIGI does usually drop the price during that period, so it might be worth waiting a little extra time; August 6th to be exact.

The UMIDIGI One and One Pro were introduced yesterday through an official 3D video animation, which showed us a really attractive design that could make them some of the best lookers in their price range. The twilight and carbon fiber variants specifically, might be the two of the more premium back cover designs we’ve seen in a while. The glass body also ensures the UMIDIGI One Pro is able to support fast wireless charging, in addition to showing that the phone is a real flagship with its premium materials.

If you’ve missed the video, you can have a look at it down below:

Meanwhile, if you care more about the internals, UMIDIGI also released an official teardown video:

Watching the teardown video, we get a confirmation that the dual cameras in the UMIDIGI One series is real, unlike what other Chinese phone maker seem to have done in the past. The phone also has a pretty good looking internal structure, with the cooling foil, the NFC and wireless charging combo. Beneath them we then find 4GB of RAM and 64GB of storage, an octa-core 64 bits Helio P23 processor, a full-screen 5.9’’ incell display as well as the 16MP high-resolution selfie. The UMIDIGI One Pro also comes with a dual speaker stereo sound system, which will let you enjoy video or games even more. As we previously mentioned, the UMIDIGI One Pro is now officially listed on the official website, with the presales for the UMIDIGI One series starting at 7 AM of August 6th UTC time. At that time, we’ll finally find out what the actual presale prices are for both devices. Stay tuned on GizChina to learn the latest about the phones. 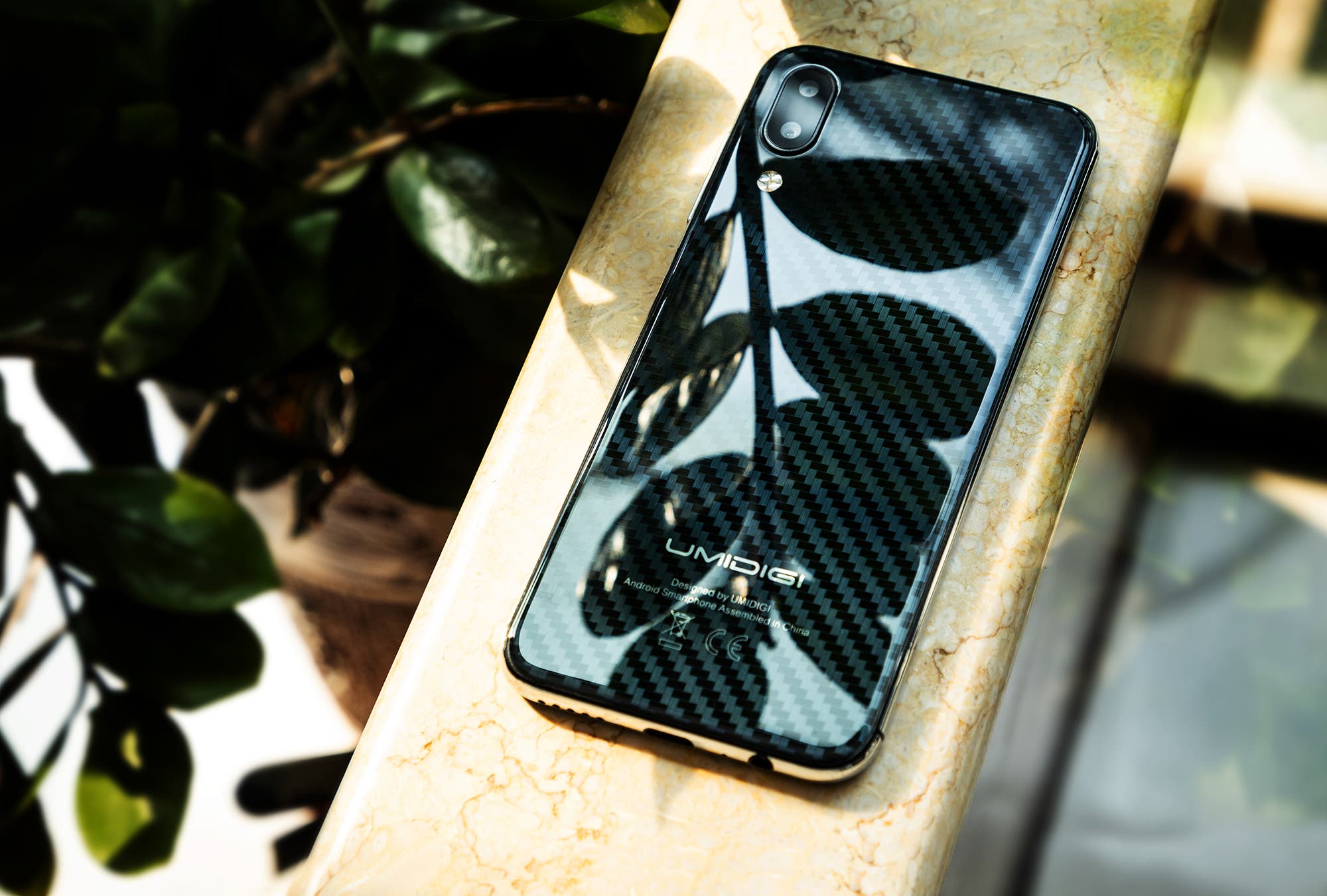 On a side note, UMIDIGI are globally recruiting 10 trial users for the UMIDIGI One. Everybody has a chance to become a trial user by just completing some steps. You can check all specifications UMIDIGI One series and join the trial users’ activity on the official website. 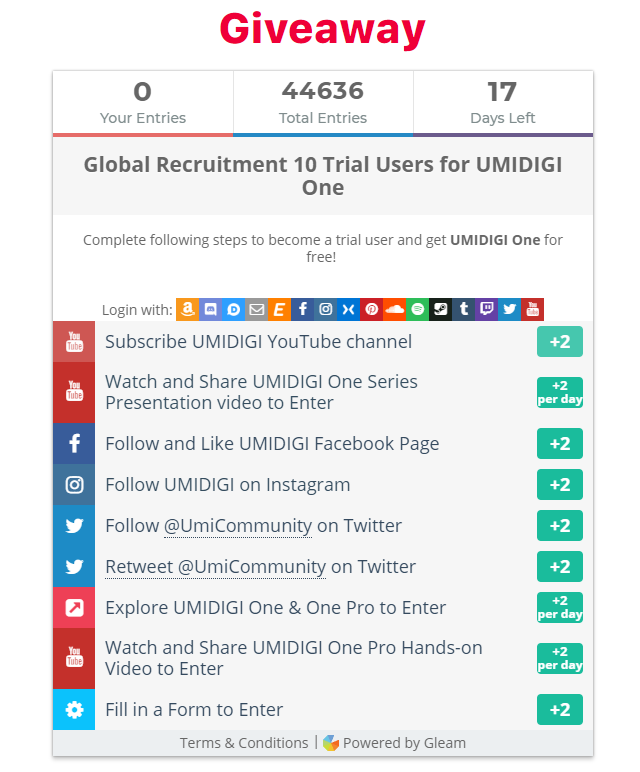 Previous Geekbuying's Summer Clearance Promo Begins - Up to 80% Off