Summer is probably the best time to purchase silly toys and gadgets you wouldn’t buy throughout the rest of the year. That is both because items like drones are better flown in dry weather as well as because you may have more free time to enjoy them. Oh, and let’s not forget that during summer there are also lots of Clearance Sales, which means you can save some extra bucks while getting that gadget you’ve been wanting for the rest of the year.

As the title suggests, today’s Summer Clearance Sale is over at Geekbuying. The online stores has discounts for up to 80%, so let’s check out some of the more interesting deals!

If you’re going to travel in the following weeks, what better companion is there than a compact, yet high-performing MirrorLess camera? Even better if it comes from one of our beloved Chinese brands – Xiaomi. The Xiaomi YI M1 camera can snap photos with a resolution of 20MP using its Sony IMAX269 image sensor, supports ISO of up to 25,600, while its Face Detection can detect up to to 32 faces. The camera comes with a 12-40mm F3.5-5.6 lens in the box and is compatible with other MFT lenses with a portfolio of over 50 options. 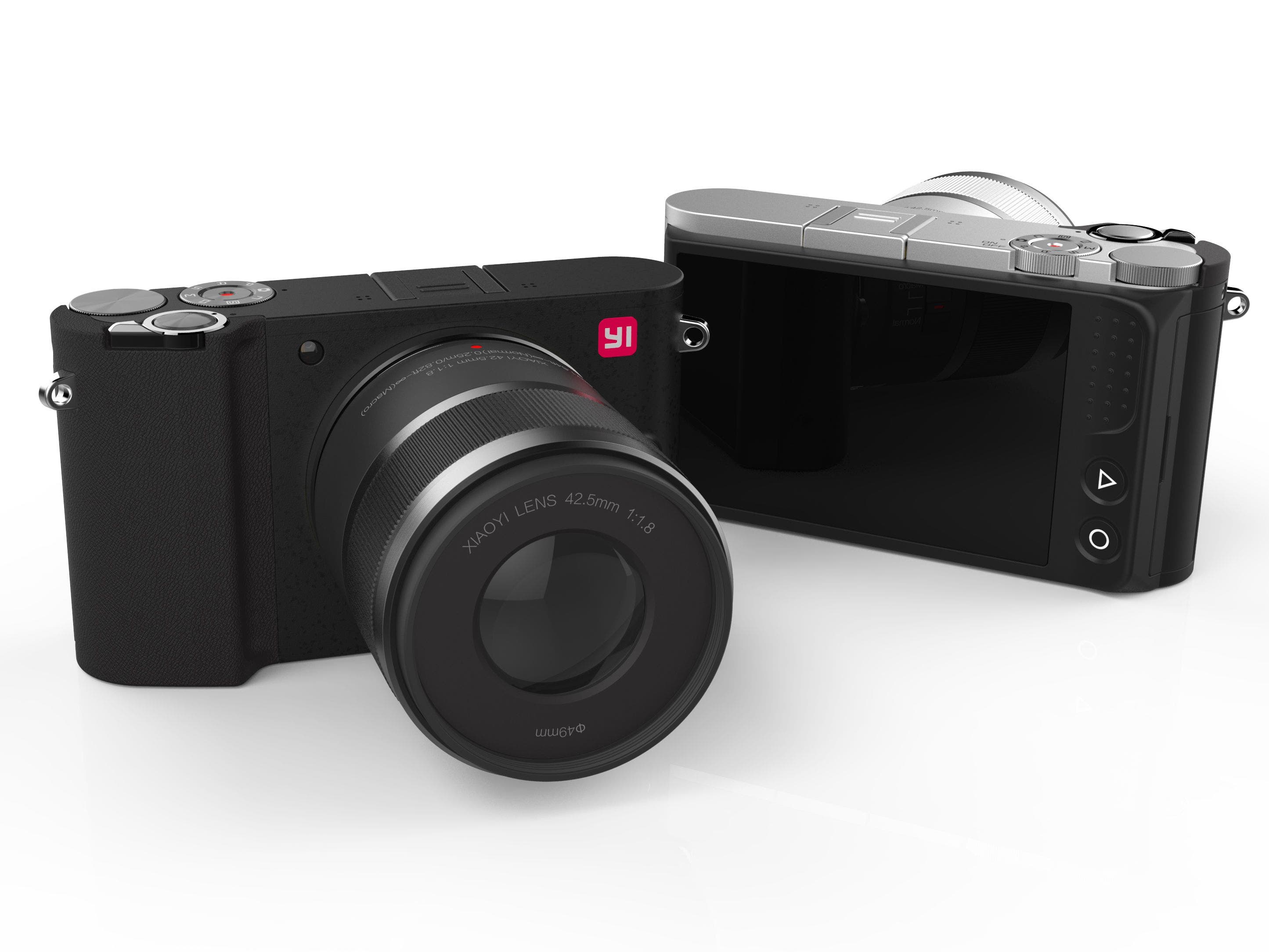 Among the flash deals, we also find the powerful MJX Bugs 2 B2C drone on sale. The Bugs 2 is a brushless drone which means it’s better than ordinary drones thanks to its great performing and more durable motors.

Other features on this drone include GPS positioning system to guide the aircraft flying on the right route without missing the direction; A built in 1080P camera to capture pictures and videos from the sky; altitude hold mode, used to keep the drone at a consistent altitude while allowing roll, pitch, and yaw to be controlled normally; and the One key return function will allow it to easily find the way home. 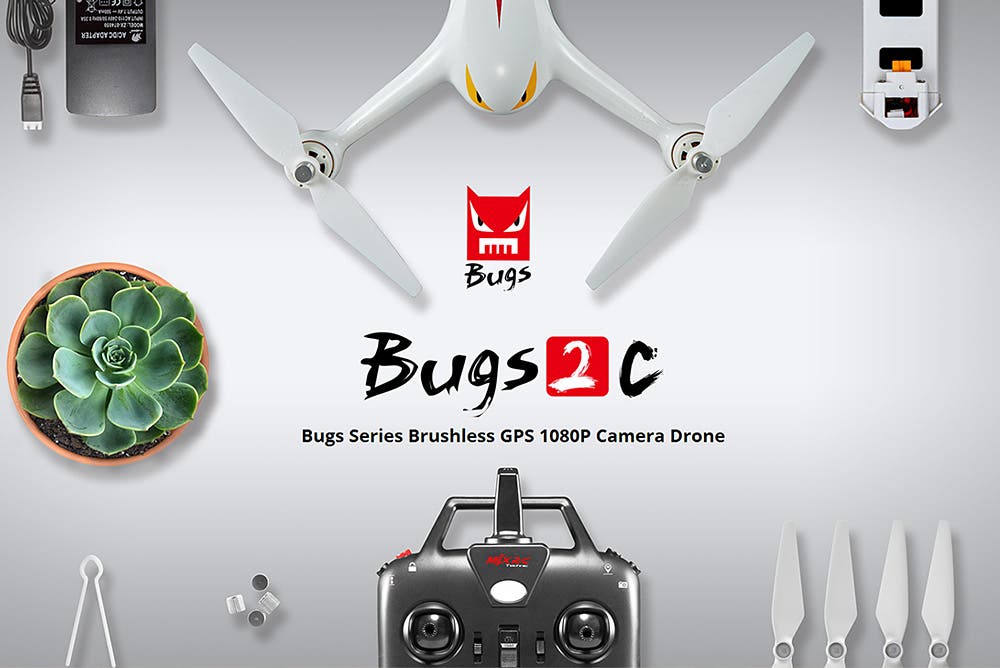 You’re really not into drones? Then get a 3D printer and print whatever you love more! The FLSUN 3D Printer Plus i3 is a large 3D printer that feature and automatic leveling function for faster leveling, a full metal structure and supports printing of flexible filaments.

Compared to similar printers, the built-in Double Z motors make the Plus i3’s structure more stable and allow it to print at higher speeds. There’s also a Y-axis positioning system, so that it’s easier to achieve high-precision printing, two cooling fans for stable and longtime printing and a new precision extruder. 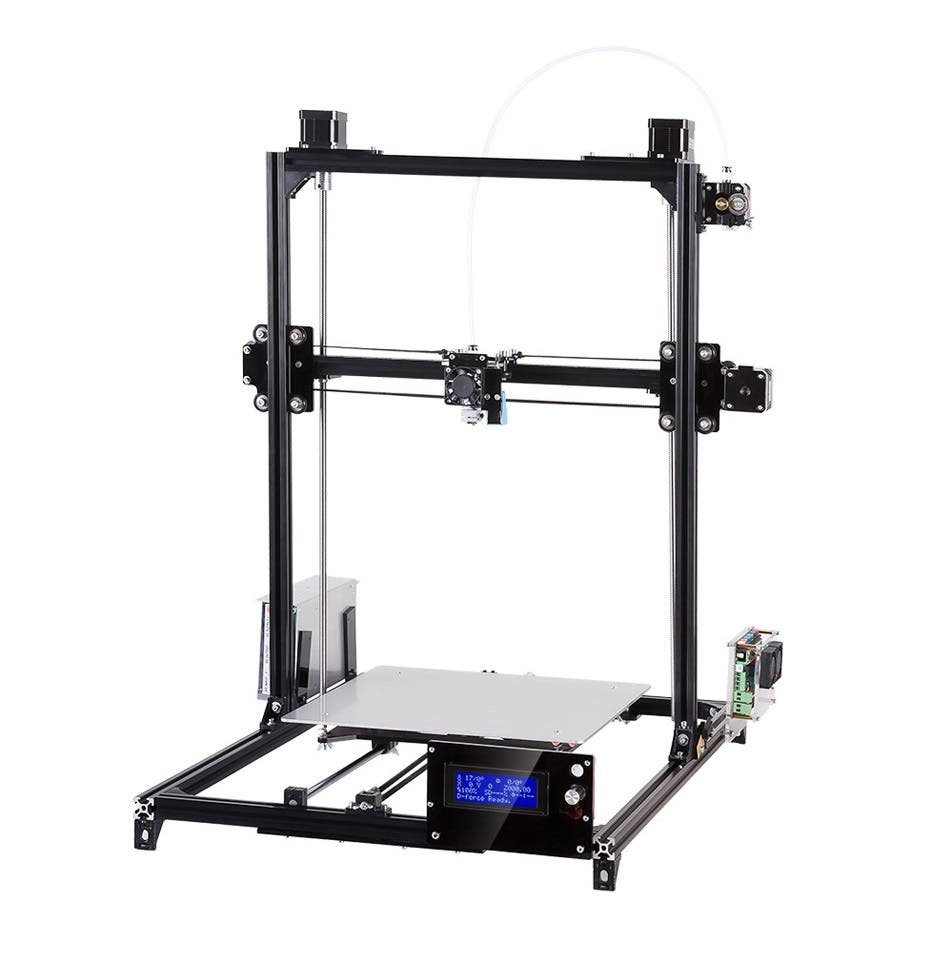 On Geekbuying you’ll also find lots of other deals on a wide variety of drones and other gadgets from Xiaomi and other top brands. Click here to check out the Summer Clearance Promo.

Previous Fuchsia OS Might be the Successor to Android

Next Confirmed: UMIDIGI One Series Goes on Presale August 6th Over at AliExpress