In a sudden move, HMD just confirmed that its recently released Nokia X5 won’t remain a China-exclusive smartphone for too long. Of course, this just comes to confirm our previous speculation that a variant of the device called Nokia 5.1 Plus would sail the Global waters, after the X5 Chinese launch.

In a clear allusion to previous devices, HMD’s Juho Sarvikas replied to a fan on Twitter saying that they won’t need another poll to whether decide or not if the handset would be launched outside China. Despite the confirmation, Sarvikas failed to inform a schedule for the Nokia 5.1 Plus global release. 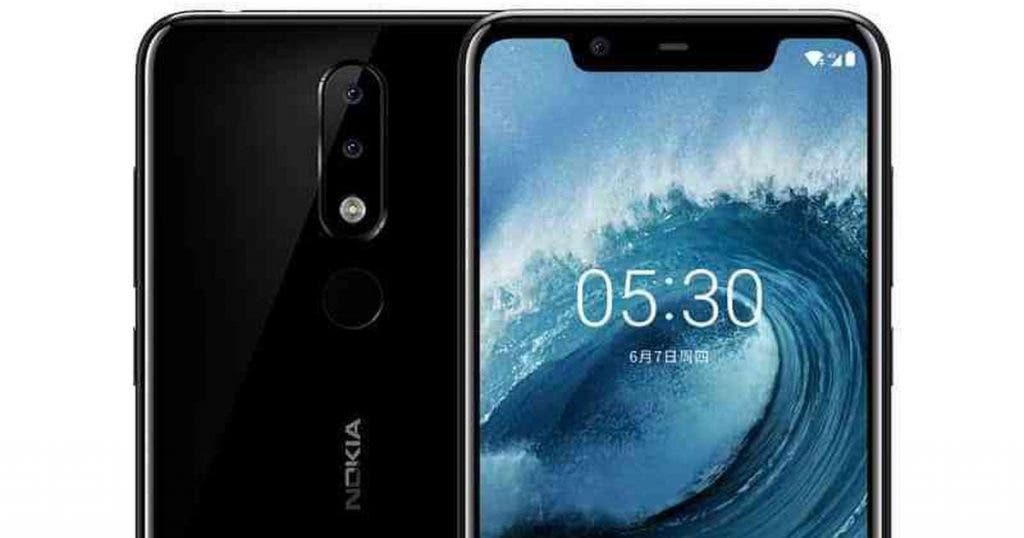 The Nokia X5 is the second smartphone from HMD to embrace the notch. The handset is powered by the excellent MediaTek Helio P60, paired with either 3GB or 4GB of RAM. On the camera department, the device features a dual-camera setup on the rear (13MP+5MP) and an 8MP front-facing snapper for the selfie lovers pleasure. The smartphone runs Treble-compliant Android 8.1 Oreo and should be updated to Android P a few time after Google’s official release. To fuel all this package of specs, the company packed a 3,060mAh battery.

The Nokia X5 a.k.a Nokia 5.1 Plus will be a decent choice among the sea of mid-range devices, considering all the effort that HMD is putting in offering timely updates and support for its smartphones. Worth mentioning that device’s first batch completely sold out