Samsung currently earns top dollar selling its OLED panels to Apple for the iPhone X. The Korean giant had agreed to send a stock of 2017 panels to the Cupertino giant. And it was rumoured at that time that LG would usurp that position from Samsung as Apple was growing weary of relying too much on its arch-rival. Now, it seems, China’s BOE Technology has struck a deal with the US-based smartphone maker for supplying future OLED panels. 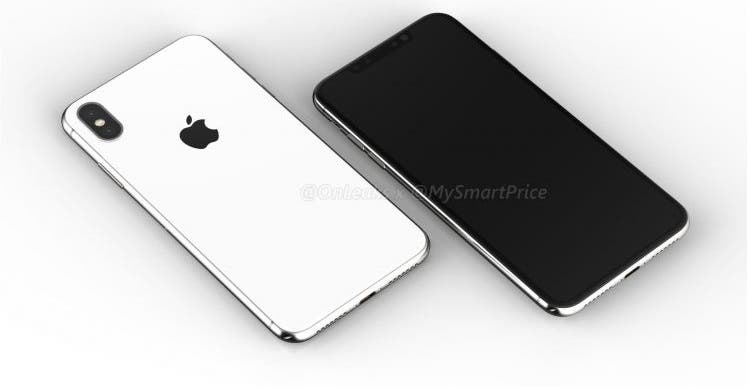 BOE has just started making OLEDs so it isn’t yet known for the product while Samsung is an old stalwart in the segment. As per Wall Street, BOE already supplies displays for the iPad and MacBook to Apple, so this reported deal isn’t very unimaginable. On the other hand, LG will also reportedly be supplying around five million OLED panels for the iPhone X this year.

BOE Display is the only company in China that is in a position to bag a deal with Apple for OLED panel. It recently signed a contract with Huawei for the same panels in China. Apple is going to launch two iPhones with OLED panels this year. The standard variant will house a 5.8-inch OLED display and the bigger one will house a 6.5-inch screen. If this report turns out to be true, it would be a big hit for Samsung which has some good revenue coming in just from the Samsung Display department.