HMD is pretty busy with the recently announced Nokia X5, and all the plans involving the handset launch outside of China. However, the company decided to show some love to the Nokia 5.1 by releasing the kernel source code for the mid-range smartphone.

The newly unveiled code would allow developers to create Custom ROMs and recoveries for the smartphone, which was launched back in May, however, there is a small catch with this announcement. 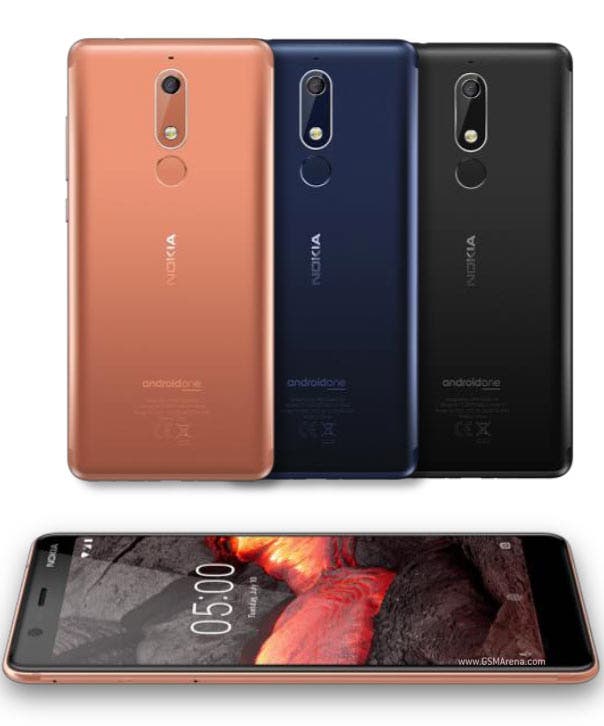 HMD Global never provided any tool or method to unlock the bootloader of its Nokia smartphones, thus impossibilities developers and users to flash Custom Recoveries or building ROMs for the Nokia smartphone. Unfortunately, the Finnish company only released the source code for its device, since it is a requirement for the use of a Linux Kernel according to GPL (General Public License).

The Kernel Source code is based on Android 8.1 Oreo, since the Nokia 5.1 runs the latest Google’s cookie right out the box. The Nokia 5.1 now joins to the gang of Nokia smartphones that have kernel source code available: Nokia 1, Nokia 3, Nokia 3.1, Nokia 5.1, and Nokia 8.