On July 21st, Meizu 16 series new smartphones passed 3C certification which is an indication that these devices will soon be launched. Meizu is going all out on this series and it will be bringing some features which the company has not used before. According to Meizu CEO, Huang Zhang, the Meizu 16 series marks the beginning of an original Meizu product definition. He claims that this smartphone will be much more exciting. His statements suggests that Meizu fans will see something on the Meizu 16 series that they’ve never seen before with Meizu. 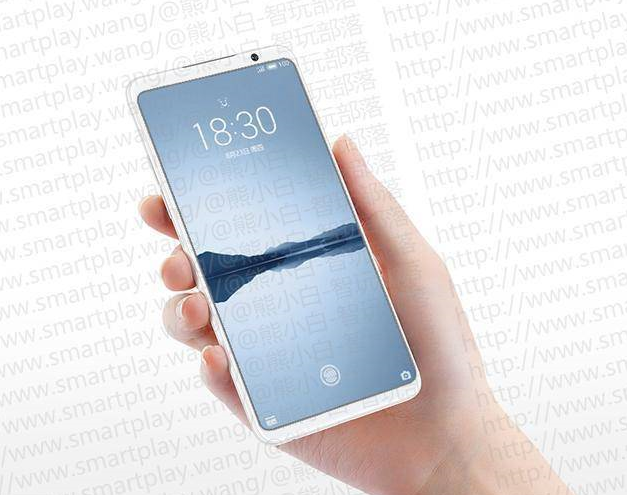 It is reported that Meizu 16 series includes Meizu 16 and Meizu 16 Plus, both of which are equipped with a Snapdragon 845 processor coupled with up to 8GB and support for on-screen fingerprint recognition. It is worth mentioning that there are also rumors of Meizu 16 variant to be powered by a Snapdragon 710 SoC. All three models will feature an 18:9 AMOLED display with dual speakers and a narrower forehead. In addition, Meizu’s classic interactive mBack will evolve on the Meizu 16 and will not be replaced.