A massive leak of Mi A2 Lite has been circulating through Telegram channels a day before the official release of the successor of Xiaomi’s successful Android One smartphone. Earlier today the “Lite” variant of the Mi A2 was spotted on Gearbest and various online retailers around Romania, UK, China, and Poland.

The new leak confirms that the lite variant of this handset will indeed embrace the so controversial notch. The image also confirms that the Mi A2 Lite will indeed feature a 5.84-inch display with 19:9 aspect ratio, will be fueled by a generous 4,000mAh battery, and will sport Xiaomi’s recurrent package of dual cameras that consists in a 12MP main sensor coupled by another 5MP sensor responsible for the depth effect in the camera’s portrait mode. 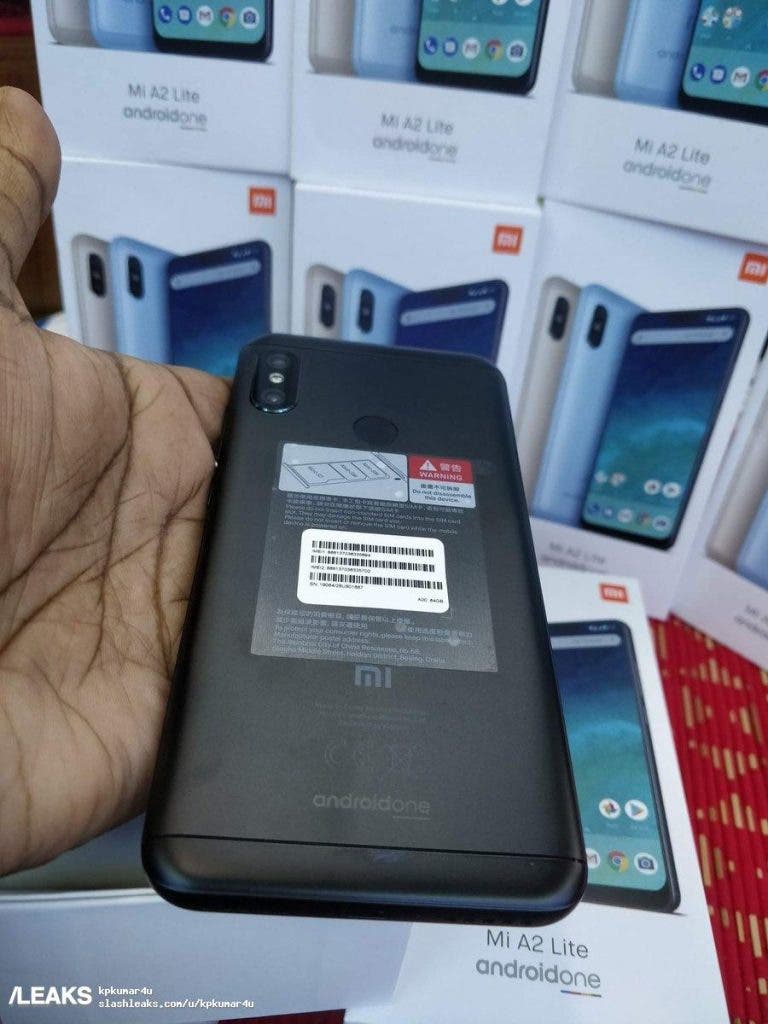 Other rumored specs for the Mi A2 Lite includes the presence of Xiaomi’s favorite processor – The two-year-old Snapdragon 625 – paired with 4GB of RAM and up to 64GB of Internal Storage, that could be further expanded to 256GB via a microSD card. The Android One device should feature a rear fingerprint sensor on the back but could come with facial recognition features, that will probably be the only addition to the plain stock Android 8.1 Oreo. The device is rumored to feature a triple tray for simultaneously use of 2 SIM and microSD cards.

According to the online listing where the device has been spotted, it should be listed with the $219 price coming in three color variants – Black, Light Sky Blue, and Gold. As you already know, the Mi A2 Lite is all set to be released tomorrow alongside the Mi A2. The two smartphone will be Xiaomi’s next step on the Android One terrain, after a successful trip with the Mi A1, we expect to see the duo of smartphone selling like hotcakes on a cold rainy day. 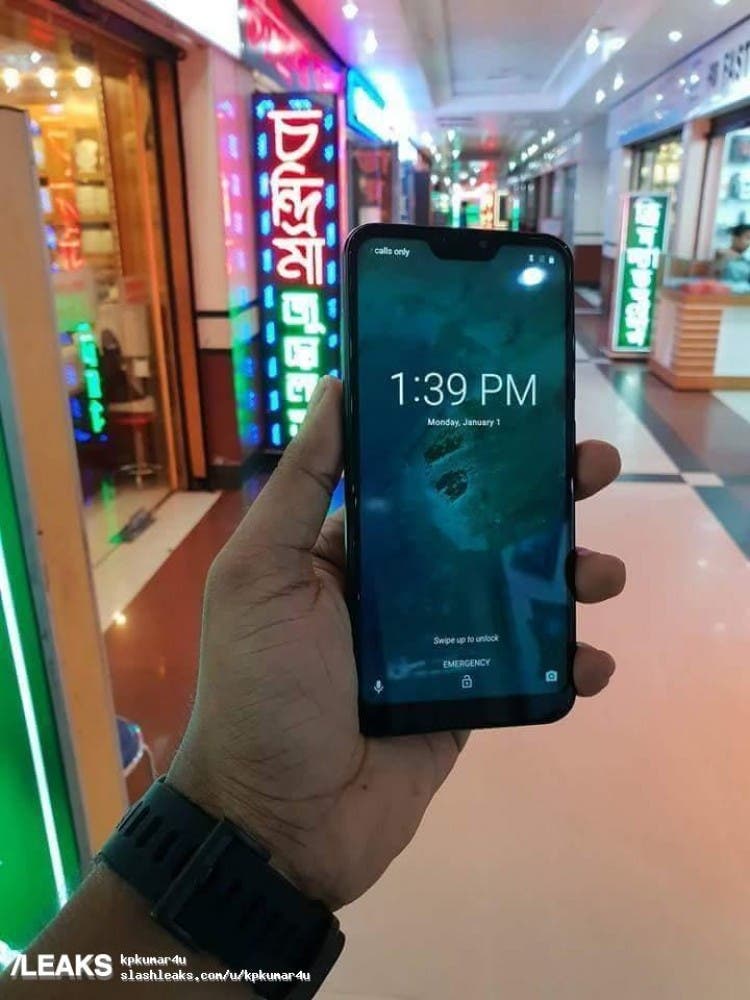