Qualcomm and Apple have been at loggerheads for more than a year now. Their disputes have spanned across a wide area of conflicts with both suing the other with multiple lawsuits. According to a report by CNET, Qualcomm will not be the supplier of chips to Apple as far as the 2018 iPhones are concerned.

So is this the end of the Apple-Qualcomm relationship? Not really. The former believe that the chip maker can be a supplier to Apple in the coming future, as stated by Cristiano Amon, Head of Qualcomm’s chip design. The two tech companies have gone head to head over patent infringement since 2017. Qualcomm used to supply all the modems that went into iPhones. But in recent times, Apple has started using Intel 4G chips in about half its phones. While it did take away busines form Qualcomm and gave Apple leverage, it was at the price of slower network speeds. 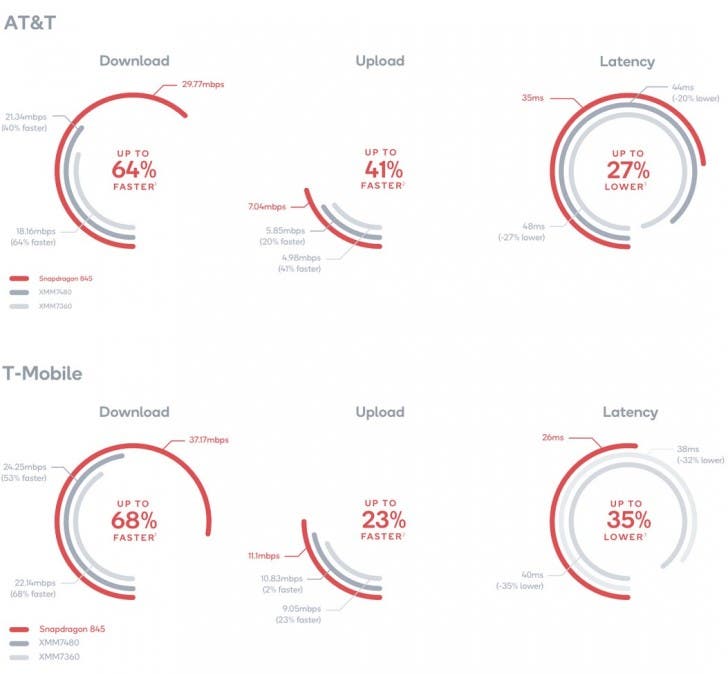 Qualcomm and Ookla’s speed tests have confirmed that the phones powered by Intel’s modems are slower than the Qualcomm modems. While Apple has not confirmed which company will take care of the modem chips in its iPhones, it is likely to be Intel. But that comes at a hefty price of slower network speeds. Now does that warrant Apple to sell an iPhone at slower speeds than its any other phone at a higher price? What do you think? Let us know in the comments below.

Next Xiaomi Mi A2 4GB+32GB Variant Not Coming to India