It hasn’t been long since the BlackBerry Key2 Lite’s existence was confirmed by @evleaks on Twitter. The alleged phone has now passed by FCC hinting at an imminent launch. 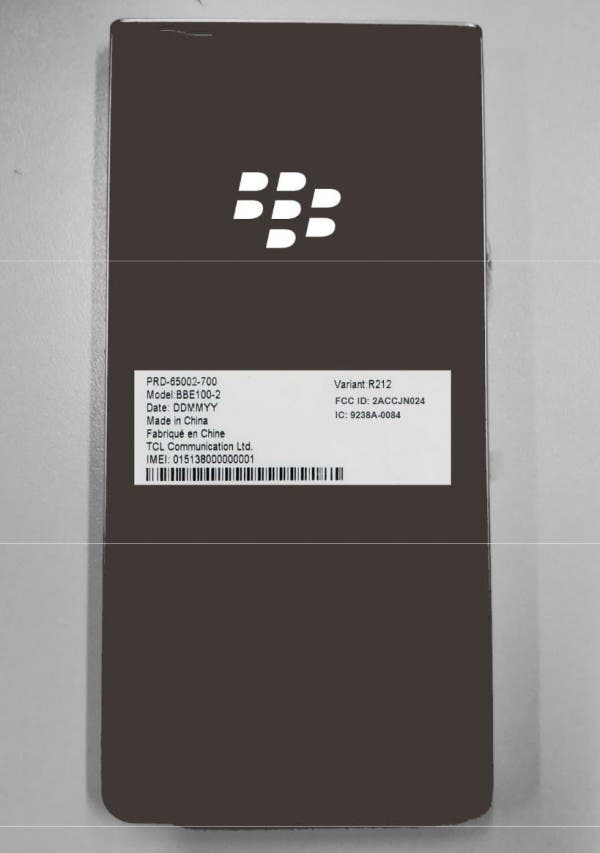 Listed under the model number BBE100-2, there’s a reason to believe this is a variant of the Key2 (Key2 has a similar model number, BBF100-2). The listing does not reveal a lot of details except confirming the existence of the smartphone. A previous report from Geekbench did shed light on some of the specs. The listing revealed that the phone will sport 4GB RAM as opposed to 6GB on the Key2. Surprisingly, it will sport the same Snapdragon 660 as found on the BlackBerry Key2. As far as the pricing is concerned, it should not cost more than the Key2 which boasts of slightly better specs.

An earlier tweet by @evleaks stated that the BlackBerry Key2 Lite will come in three colours, Red, Blue and Copper. While the existence of the phone has been confirmed, it is yet to be concluded whether this will actually end up on the market. Just because it has bagged a certification, does not mean that the launch is imminent. A recent example is the Xiaomi Mi Max 3 Pro which was certified by the NCC and yet Xiaomi denied its existence.