Today, Huami Technologies, the makers of Xiaomi’s AMAZFIT  smartwatches announced an event for the launch of a new product which is probably a smartwatch but the details of this launch was not given. Huami’s launch event is not entirely a big deal but if you have advanced plans to get an AMAZFIT smartwatch, you may want to hold on a few weeks and see how this device will affect the prices of other pre-existing products. 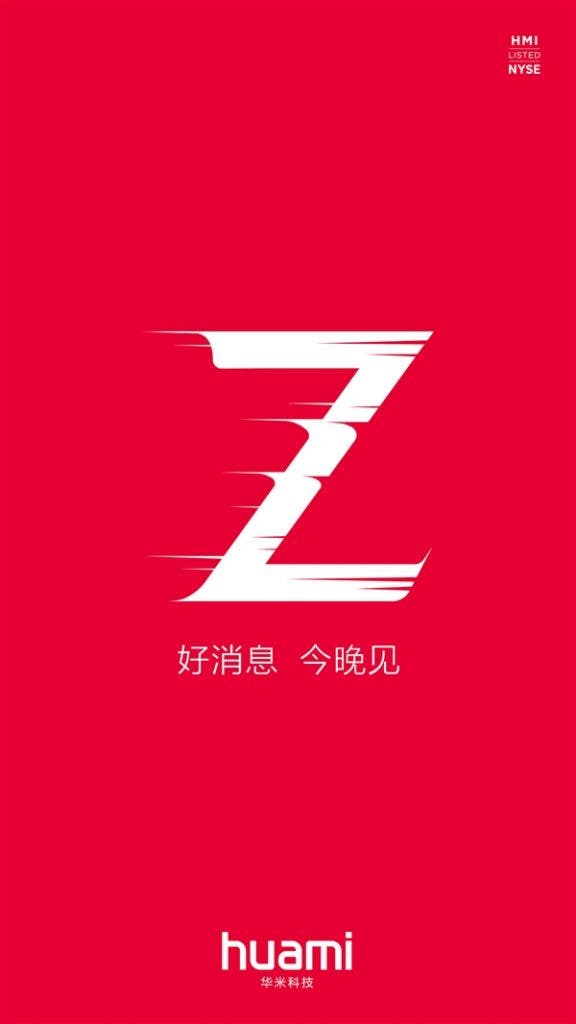 Previously, Huami Technology officially announced that the AMAZFIT brand smart sports watch has achieved over a million shipment overseas and over a million shipments this year. Huang Wang, founder, and CEO of Huami Technology the company has a series of dazzling moves to surprise its fans, suggesting the imminent arrival of new products/features from Huami. At present, the main products of Huami are smart bands and smart watches, both of which are sports health related. Huami Technology’s AMAZFIT brand, includes the Huami AMAZFIT, Huami AMAZFIT Lite Bip Version, AMAZFIT Smart Sports Watch 2, Huami AMAZFIT Smart Sports Watch 2S Premium Edition, and AMAZFIT Cor.