Chinese telecommunications OEM ZTE, after months of battle with the U.S commerce department finally landed softly, and it all now appears it is set to begin full business operation. A new ZTE phone, probably one of a couple of devices it started work on before the logjam has surfaced on the Chinse certification site for approval.

Identified as the ZTE A0722, the upcoming device with mid-range specs weighs 135g and measures 147 x 69.5 x 7.9 mm, and should launch in black and blue colors only. The rear which appears to be made entirely of plastic is fitted with a fingerprint sensor, a single 13MP camera, and a 5MP sensor above the display. 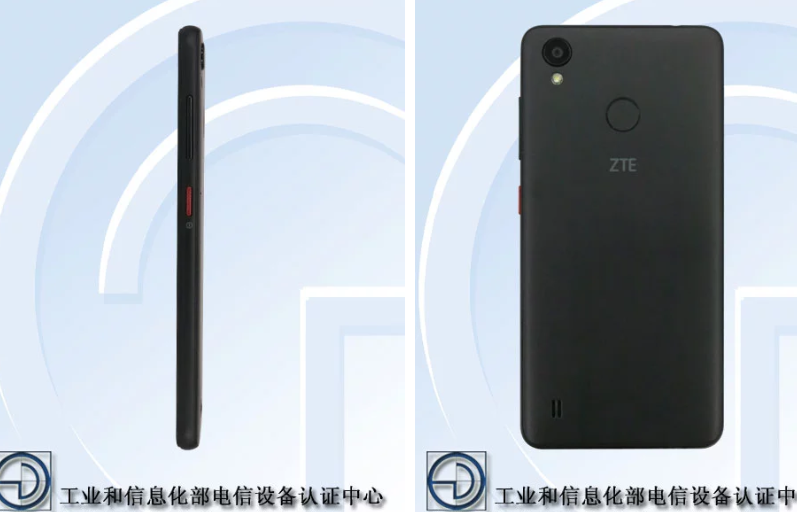