While both Apple and Samsung will be the stars of 2018’s biggest events for the smartphone industry, a lot of consumers are interested in what some other companies are about to unveil. One of these companies is Google with its upcoming line of Pixel 3 smartphones.

Once people start to get used to the Galaxy Note 9, Google will be taking the lead of the hype train with its Pixel 3 and Pixel 3 XL. However, seems that Alphabet-owned company has some more secrets under its sleeve. One of these surprises could be a new charging dock specially made for the next line of Pixel handsets, that new Pixel Charging dock would feature an exclusive integration with Google Assistant. 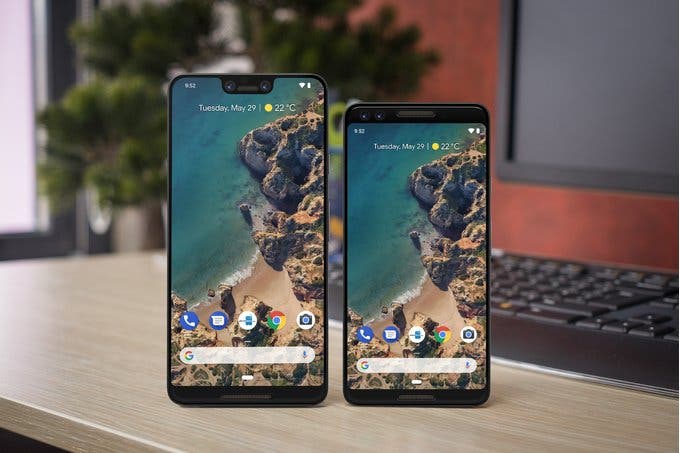 The rumors regarding this kind of accessory started when developers found clues about a so-called “Pixel Stand” deep in the code of a new update of Google app. Moreover, when the search giant released Android P Beta 2 we found more evidence of a mysterious device called “Dreamliner”, during that occasion we thought that it could be related to a new wireless charging dock.

As we mentioned before Pixel Stand ties with the Google Application, reaffirm the fact that the upcoming dock will feature a unique integration with Assistant. The Pixel Stand will be able to offer personalized suggestions, answer some questions, and execute some tasks when you dock your Pixel 3 or 3 XL. Worth noting that those features will be available even when the smartphone is locked.

Currently, the only question that remains to be answered is whether or not the Pixel Stand will be a simple Charging station or a more robust Wireless Dock. Anyway, more information about this new cool gadget should emerge in the upcoming weeks.