We already know that Motorola is preparing a big event for the next week, where the world will meet company’s latest flagship Moto Z3, a pair of Android One handsets, and maybe the next line of Moto C.

No much details have been confirmed about the specifications of the Moto Z3, however, the next Motorola flagship is supposed to drop shatterproof display and the Force Edition variant. Furthermore, unlike the previous Moto Z2 Force Edition that was widely available through US major carriers, this year edition could be a Verizon exclusive device. 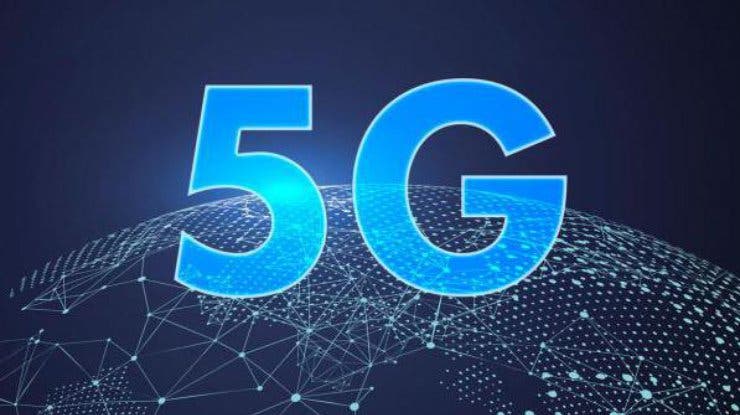 One interesting detail about this new agreement between Motorola and Verizon, for selling the smartphone, is the fact that Lenovo is preparing to announce its exclusive Moto 5G Mod, that could be sold alongside the flagship. Of course, the Moto 5G Moto will be useless at the moment, since the commercial 5G networks are yet to be launched. But when Verizon start to operate its 5G network later on this year, the Moto Z3 will be one of the first handsets to operate at this ultra-fast connectivity.

In what comes to the remaining smartphones for the August 2nd event, the company should announce four smartphones in a partnership with Google’s latest offer of software. The Motorola One and One Power will feature Android One, while the Moto C2 and C2 Plus will reportedly ship with Android Go right out the box.

With Motorola’s most important event of 2018 happening on a few days ahead, do not forget to schedule a reminder for the August 2 date. We’ll be covering all the details about the company upcoming handsets.

Next Pixel Stand to be a charging dock with Assistant integration, launching alongside Pixel 3