Lenovo’s owned Motorola is expected to launch a new flagship accompanied by another handset at the upcoming Mobile World Congress taking place in Barcelona on February 24th. Today, news site XDA-Developers published some images and a table that shows pretty much all the specs of the two devices. Let’s have a closer look! 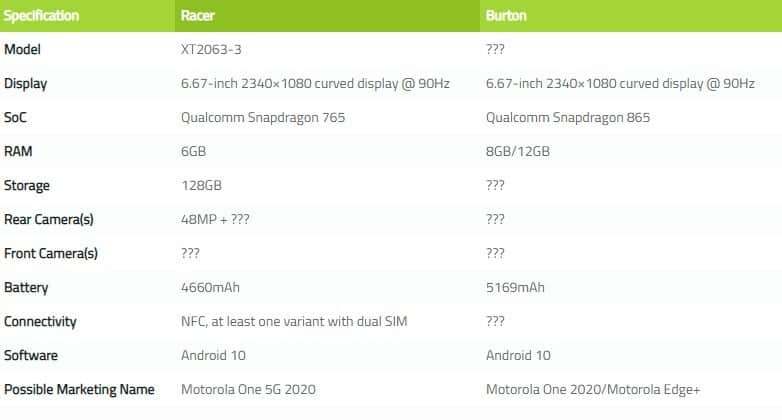 According to the specs leaked online, we can see there’s difference a quite big difference between the two handsets from Motorola. But let’s start with the code-names of the two phones which are “Racer” and “Burton”. Both smartphones appear to feature the same 6.67-inch Full HD+ 1080P curved screens, with a refresh rate of 90Hz. 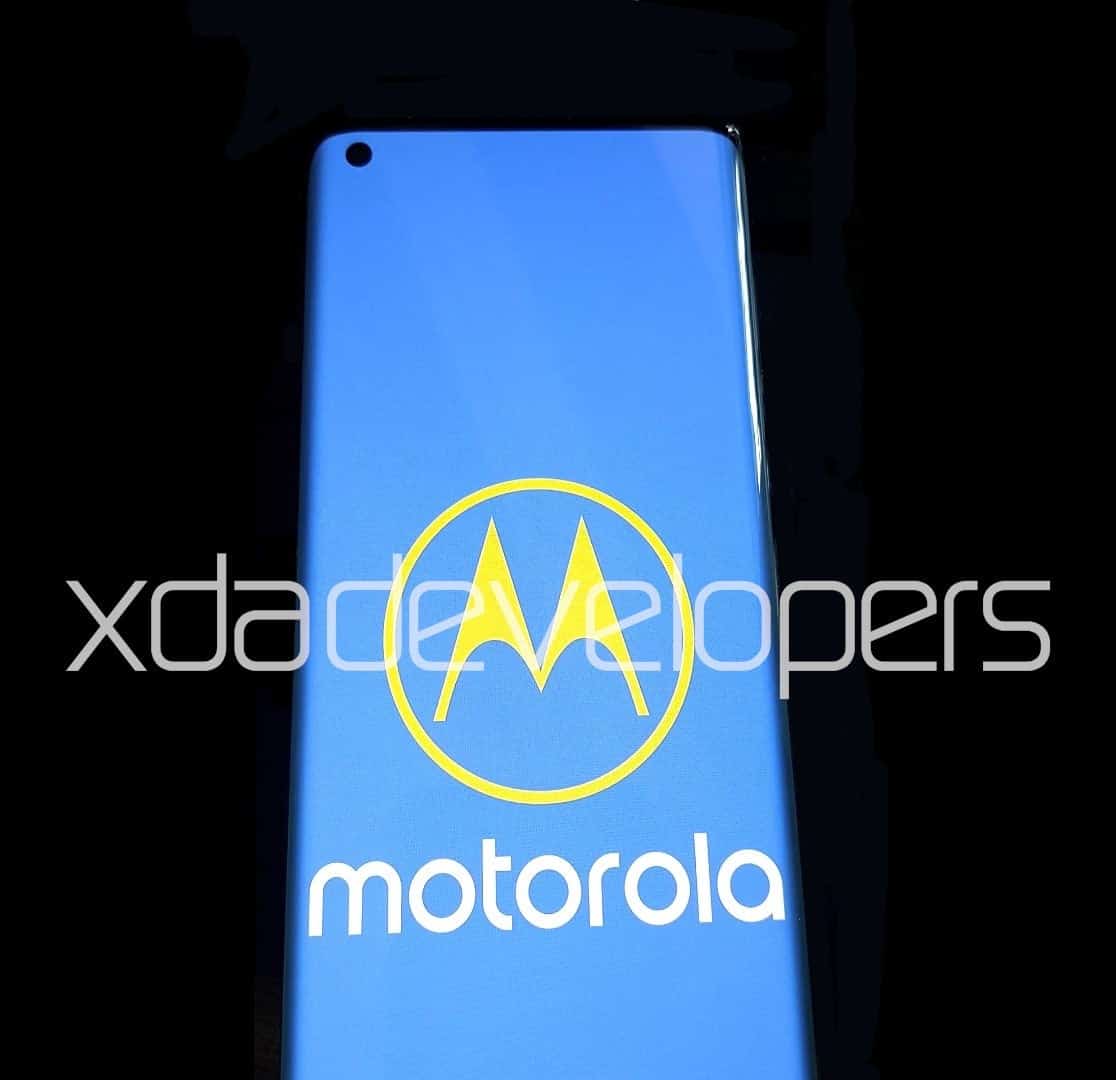 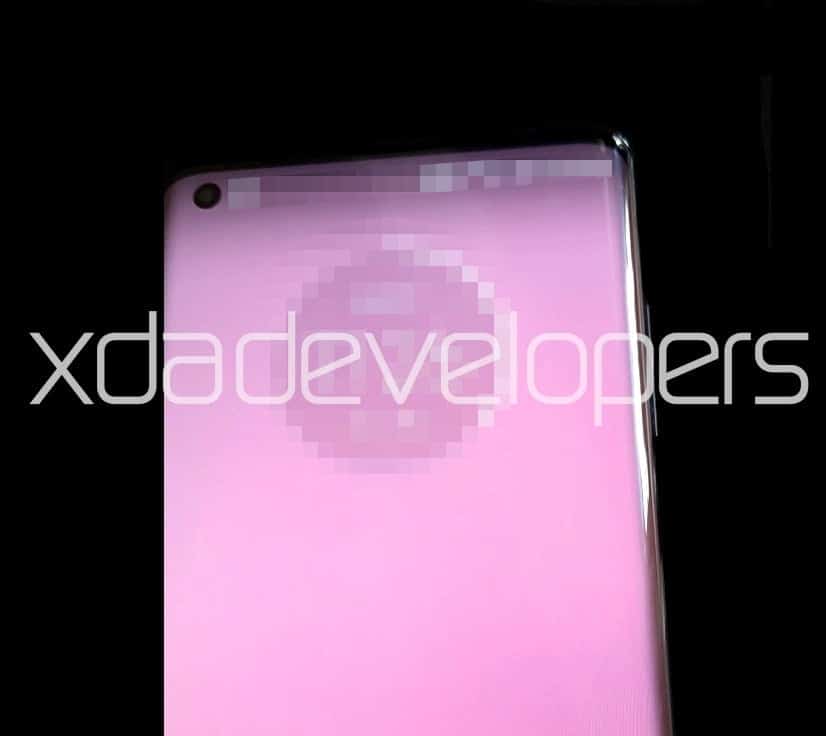 Additionally, from the leaked spec sheet we also see what the two smartphones are expected to be named. They’re apparently going to be the Motorola One 5G 2020 and Motorola One 2020 / Motorola Edge+. As far is pricing is concerned, giving their high-end configuration we do not expect them to be affordable.

Let’s conclude by saying that Motorola’s return in the flagship market is great news. After all, since the Z3, Motorola has been launching low to mid-range phones such as the G-series; while flagships were apparently out of discussion. Now, with these two 5G high-end smartphones that could be released at MWC 2020, Motorola may finally come back to its former glory. 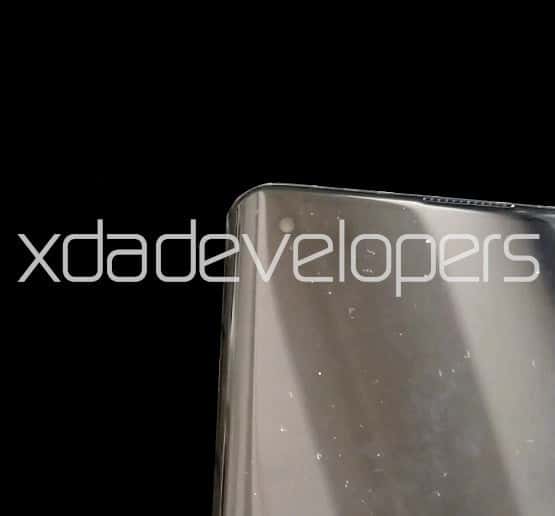 What do you guys think about these two handsets? Are you looking forward to their release? Let us know in the comments section below.

Next Xiaomi Mi 10 will be expensive - Lei Jun confirms