A few years ago, Motorola was one of the companies that were most committed in bringing fast Android updates. Other major OEMs such as Samsung were left behind by the Lenovo-owned firm. The situation is different now, and the company take several months to bring newer Android updates, even though their smartphones run vanilla Android with very few modifications. Despite this fact, the company still releases updates for smartphones that are considered a priority, especially those who are part of the Android One program. Two years ago, the company released the Motorola One with Android 8.1 Oreo. It was later updated to Android 9 Pie, and now is receiving Android 10 update. 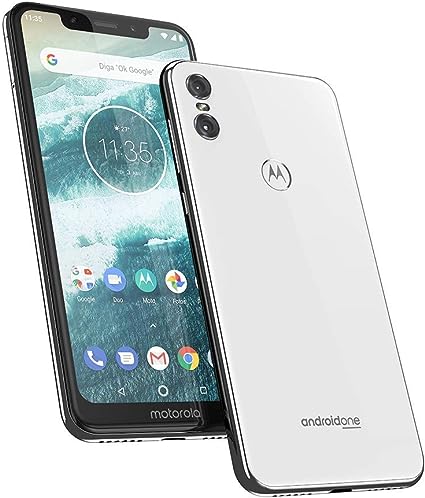 While this may be a surprising move, for an old mid-range smartphone, companies launching Android One devices should ensure at least two major Android updates. That is the case of this handset that boasts the aged Snapdragon 625 SoC. The company is rolling out the update in one of its favorites markets – Brazil. The update carries QPK30.54-22 serial number as is rolling out over-the-air. It includes all the goodies introduced by the latest OS such as System-Wide Dark Mode and Advanced Permission controls. Worth noting that it carries February 2020 security patch.

The new Android version is rolling out in stages. We believe that if no critical bug appears in the coming days, Motorola will roll it for more markets. We believe that Android 10 will be the last Android update coming for this smartphone.