In April this year, Chinese manufacturing giant, Xiaomi, released the Mi MIX 2S which was much anticipated at the time and its sales have been great. It is a well-known knowledge that Xiaomi and other Chinese OEMs desire to attract more US customers. While the company has some followers in the United States, many of its devices are not available in American stores. Amazone is one of the few American stores that has a handful of Xiaomi smartphones and accessories and it has just added Xiaomi 2018 flagship, Xiaomi Mi MIX 2S to its collection. This definitely brings the Mi MIX 2S closer to Americans and they can now experience how the Mix 2S feels. 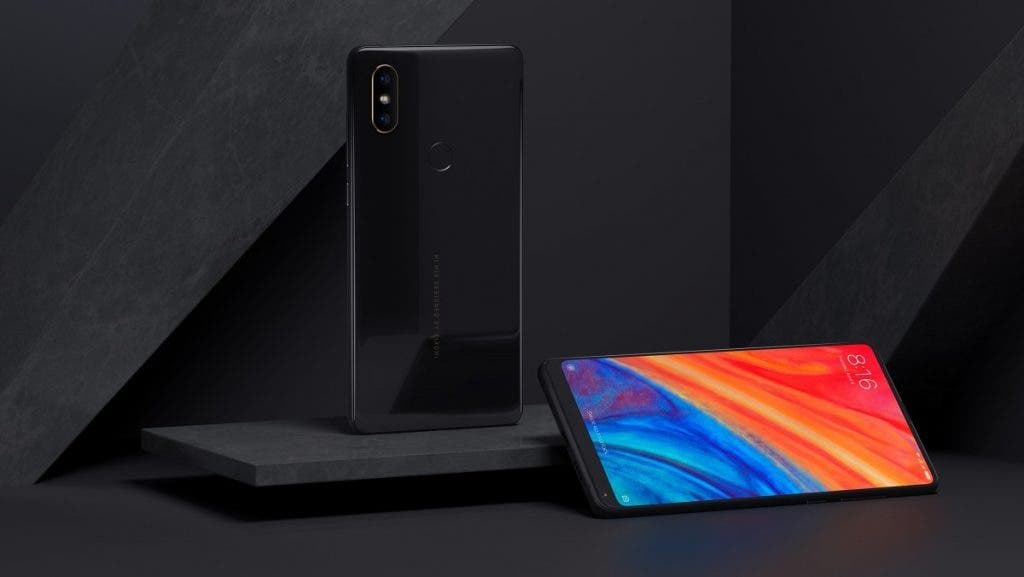 However, on the US official website of Xiaomi, the company only has some smartphone accessories, such as charging pads, earphones, and there is no smartphone listed. Xiaomi Mi MIX 2S listed on Amazon is been sold by BuyeRush and it looks like it’s from a third-party seller rather than official Xiaomi. As for the price, the Xiaomi MIX 2S 64GB black version is priced at $529 US dollars which is about 3,609 Yuan, nearly 400 Yuan more than the official website price.