Wall Street is already eager to start to buy and sell Apple shares in bunches since the company is going to report its fiscal third-quarter earnings. The three-month period prior to September is usually the worst period of the year for the iPhone sales since most consumers are already waiting for the release of the newer models. During the last week, reports from Wall Street were speculating that the company should be reporting the sale amount of 42.05 units during the period from April through June. That amount represents a small gain of 2.4% year-to-year.

According to the Swiss Banking House UBS traders, investors and the general public are too focused on the number of iPhones that Apple sells each quarter. According to the firm, there is a statistic that is much more important than this referred amount of units sold, it is the Average selling price. The analysts inside UBS say that any decline in the amount of iPhone handsets sold by Apple last quarter will be compensated by the number of sales of Apple’s most expensive handset – The iPhone X. 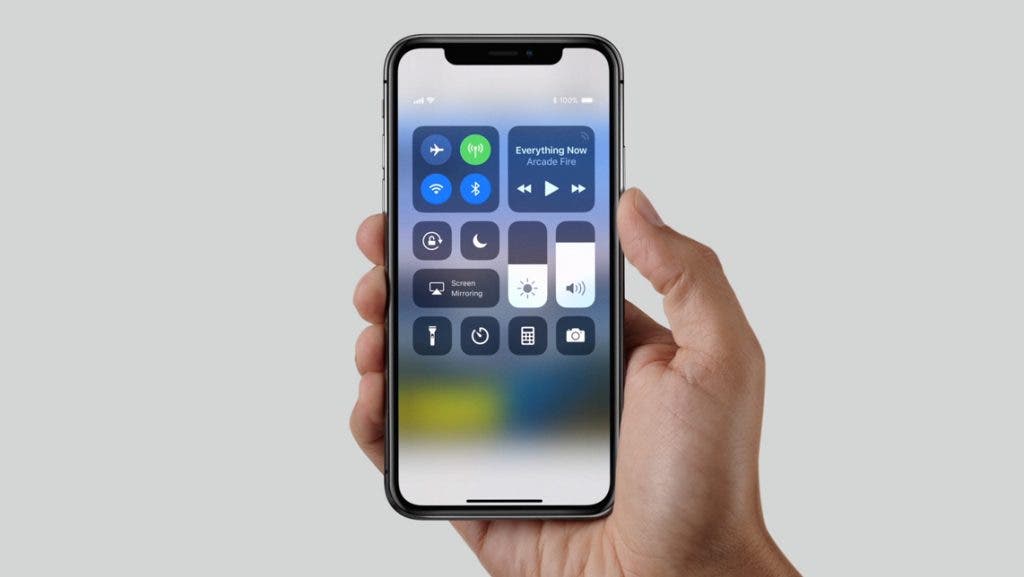 A recent study was made by CIRP pointing that 26% of Apple customers paid more than $900 for their handsets during March. That amount is considerably higher than the number of consumers paying $900 during the same period in 2017. The official amount of customers that are willing to pay $900 for an iPhone will be revealed tomorrow in the Average Selling Price figure that Apple will report.

Let’s see if the numbers reported by Apple will really compensate the amount of iPhone units sold during this weak period of sales. Worth mentioning that this year is special for a lot of Apple enthusiasts, one time that the company is preparing three iPhone units for the September release, so it’s natural to see some fans of the brand earning for the newer generation of iPhone devices.

Next Xiaomi & Oppo to join the foldable smartphone bandwagon next year