Chinese manufacturing giant, Huawei, has been unleashing some innovative tech in the smartphone industry. Earlier, it announced its “scary technology” GPU Turbo with Honor Play 7 which it claims improves GPU performance by 60% and power consumption is reduced by 30%. Although this tech has not been tested by other OEMs, it appears that early reviews are impressive. Now, Huawei has unveiled “CPU Turbo” with the Honor Note 10. In addition to the flagship configuration, Honor Note 10 also brings a so-called “scary technology” – CPU Turbo, which is another new technology after GPU Turbo technology. 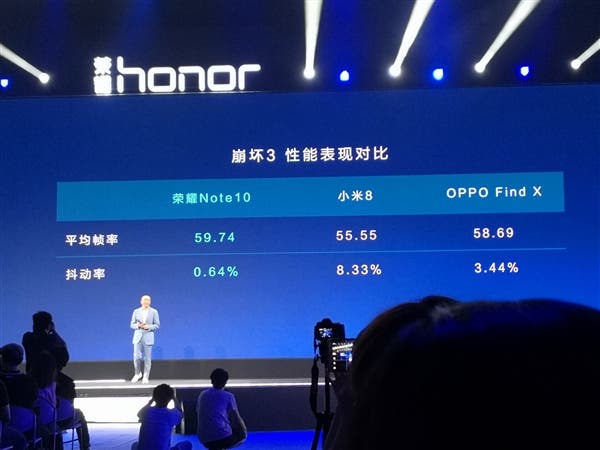 It has opened up the graphics processing efficiency between the EMUI operating system, CPU, and GPU. More importantly, GPU Turbo technology has greatly improved the GPU performance while reducing the power consumption of the mobile phone.

Next Huawei Announces Results for the First Half of 2018