Although the Galaxy On8 2018 is a replica of the Galaxy J8(2018), it will sell at a slightly cheaper price point and will be a Flipkart exclusive. It will also be offered via Samsung India online shop at ₹17,990 (~$262) as against the J8’s price tag of ₹18,990 (~$277). You should be able to order the device from Flipkart and Samsung online store from August 6 with no cost EMI as well as special data offers. 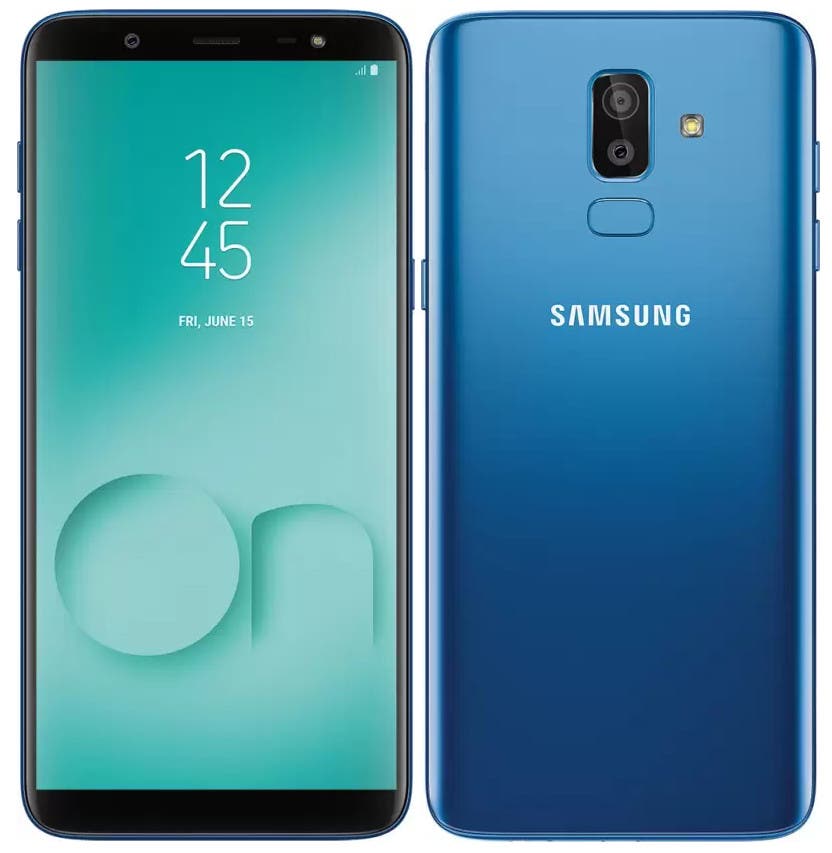