A week ago, Xiaomi started releasing posters for its upcoming laptop. But we didn’t know whether it will be the enhanced variant of the Xiaomi Notebook Pro or the Xiaomi Gaming Laptop. Each of them has had a chance to appear on China Joy in Shanghai. Today, as scheduled, the manufacturer announced not only the enhanced version of the Notebook Pro but the Gaming Notebook as well. We guess you have already got acquainted with the Xiaomi Notebook Pro GTX Version. So it’s the right time to take a look at the key features of the new Xiaomi Gaming Laptop. Its selling point should be the 8th-gen Intel Core chip. And it’s priced at 6699 yuan ($975). 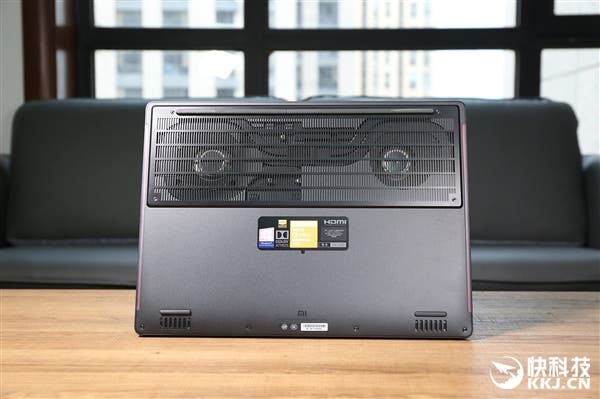 Like its predecessor, the new Xiaomi Gaming Laptop uses a minimalistic design with no logo on the front. It also comes with a full-size four-zone backlit keyboard and an ambient light chassis. 10 interfaces are placed on the back. So it can meet the requirements of both business and games. 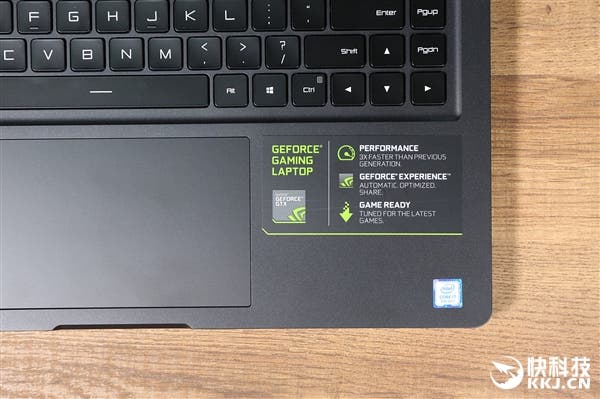 At last, in terms of network transmission, the 160MHz Intel 802.11ac 2×2 wireless network card has twice the theoretical download speed compared to the previous generation, up to 1733Mbps. This card effectively improves the performance of the wireless network. There is also a built-in UHS-I high-speed card reader, the maximum read speed of which is up to 104MB/s.