Yesterday, Chinese manufacturer, Xiaomi teased its upcoming notebook Pro 2. It released an image of a keyboard with certain characters “C, J, 8, 3” highlighted. While “C, J” indicates  ChinaJoy, “8, 3” suggests August 3 which implies that Xiaomi will release this notebook on August 3 in China. In addition, there is also a string of mysterious garbled code: “!)%)”, these four characters match “1050”, which implies that the Xiaomi new notebook will be equipped with a GTX 1050 GPU. Now, the company has released another promotional poster. On the poster, the company wrote five words with a letter missing. The missing letters are in block letters, “littlE, rIce, Game, sHow, noTe”. When these missing letters are combined, it gives the word “EIGHT” which suggests that the new Xiaomi Notebook Pro 2 will be equipped with Intel’s eighth-generation Core processor. 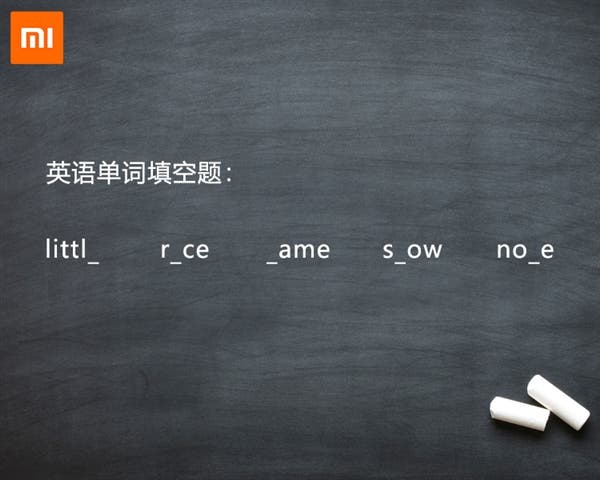 From previous teasers, this notebook will use the GTX 1050 GPU. This is an entry-level GTX graphics card based on the Pascal architecture released by NVIDIA in October 2016. The core code is GP107-300 and it is equipped with 2GB GDDR5 memory. It has 640 stream processors, 32 raster units, 40 texture units, and a core reference frequency of 1354 MHz. Thanks to the advantages of the new architecture and higher memory bandwidth, its performance does not only exceeds the GTX 950 but it also consumes less power. 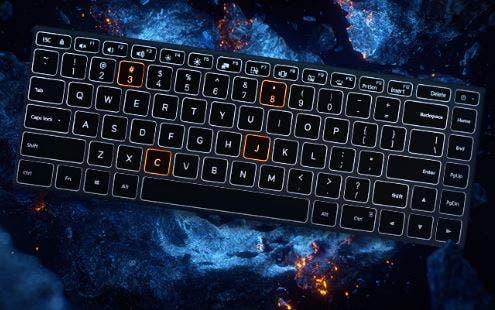 In addition, the official hints that Xiaomi’s new notebook has a strong thermal performance. It will be unveiled at ChinaJoy on August 3 and it is worth looking forward to.

Next Moto Z3 with SD 835, side mounted fingerprint scanner, and 5G mod announced