Following the launch of the Moto Z3 play a couple of months ago, Lenovo-owned Moto at an event in Chicago earlier on Thursday announced the expansion of its Z series of smartphones with the unveiling of the real Moto Z3. It’s not clear whether Motorola will still launch the Moto Z3 force, but there speculations that the Moto Z3 might be the last we see in the Z series and of course the modular system of moto phones.

More importantly, the Moto Z3 is launching alongside the 5G Moto Mod, which could give Verizon users theoretical speeds of 5Gbps when the carrier finally rolls out the network later in 2019. Priced at $480, the Moto Z3 will be available to buy from August 16, while the 5G Mod will roll out in  “early 2019″, both as Verizon exclusive, at least in the U.S. For now, Motorola is yet to give a definite pricing for the 2000mAh powered plastic backpack, but the accessory is said to be compatible with all other modular smartphones from the brand including the Moto Z, Moto Z Force Droid, Moto Z Play, Moto Z2 Force Edition, Moto Z2 Play, and Moto Z3 Play. However, Motorola notes that these devices might not get the full 5-Gbps benefits of 5G speeds, largely due to older internal configurations. 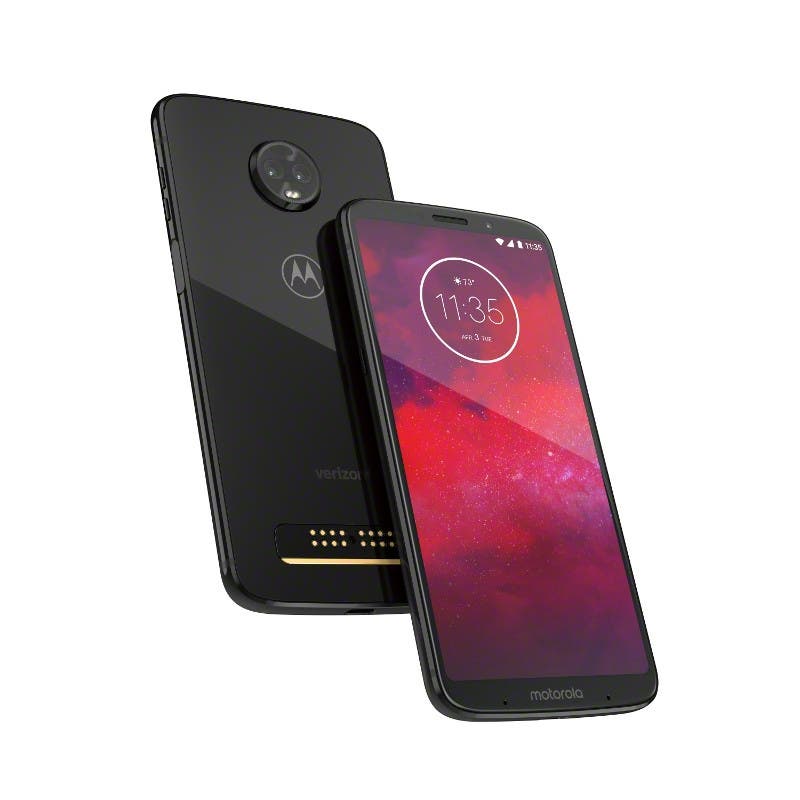 The Moto Z3 like we already pointed out is another modular phone from Motorola that comes with support for the new 5G Moto Mod, and of course, older moto mods and that means the device remains largely unchanged in terms of design having the same length, width, camera position, and Moto Mods connector, however, the Z3 has ditched the 3.5mm audio jack for a USB Type-C port, while also featuring slightly thicker chassis.

It flaunts a 6-inch super AMOLED display with a 2,160×1,080-pixel resolution, an aspect ratio of 18:9, and under the hood, the device sadly, pack last year’s Qualcomm’s Snapdragon 835 SoC coupled with 4GB of RAM and 64GB of storage.

Much like the Z3 Play, the Moto Z3 lands with dual rear camera setup comprising of one color 12 MP f/2.0 sensor with 1.25um pixels and a secondary 12 MP monochrome sensor, and a dual-LED flash, while an 8 MP f/2.0  sensor with 1.12um pixel size and an 84-degree field-of-view sits above the display. 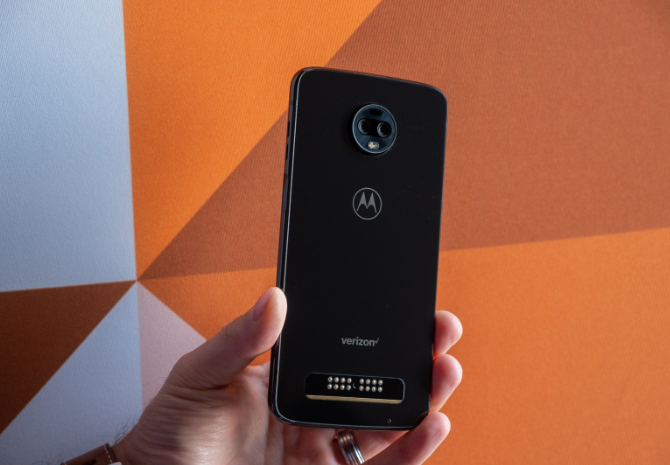 The device is powered by a 3,000mAh battery with Turbopower charge which the maker says will last a whole day, and much like the Z3 play, it boots Android 8.1 Oreo out of the box, with the likelihood of getting Android P update when available. 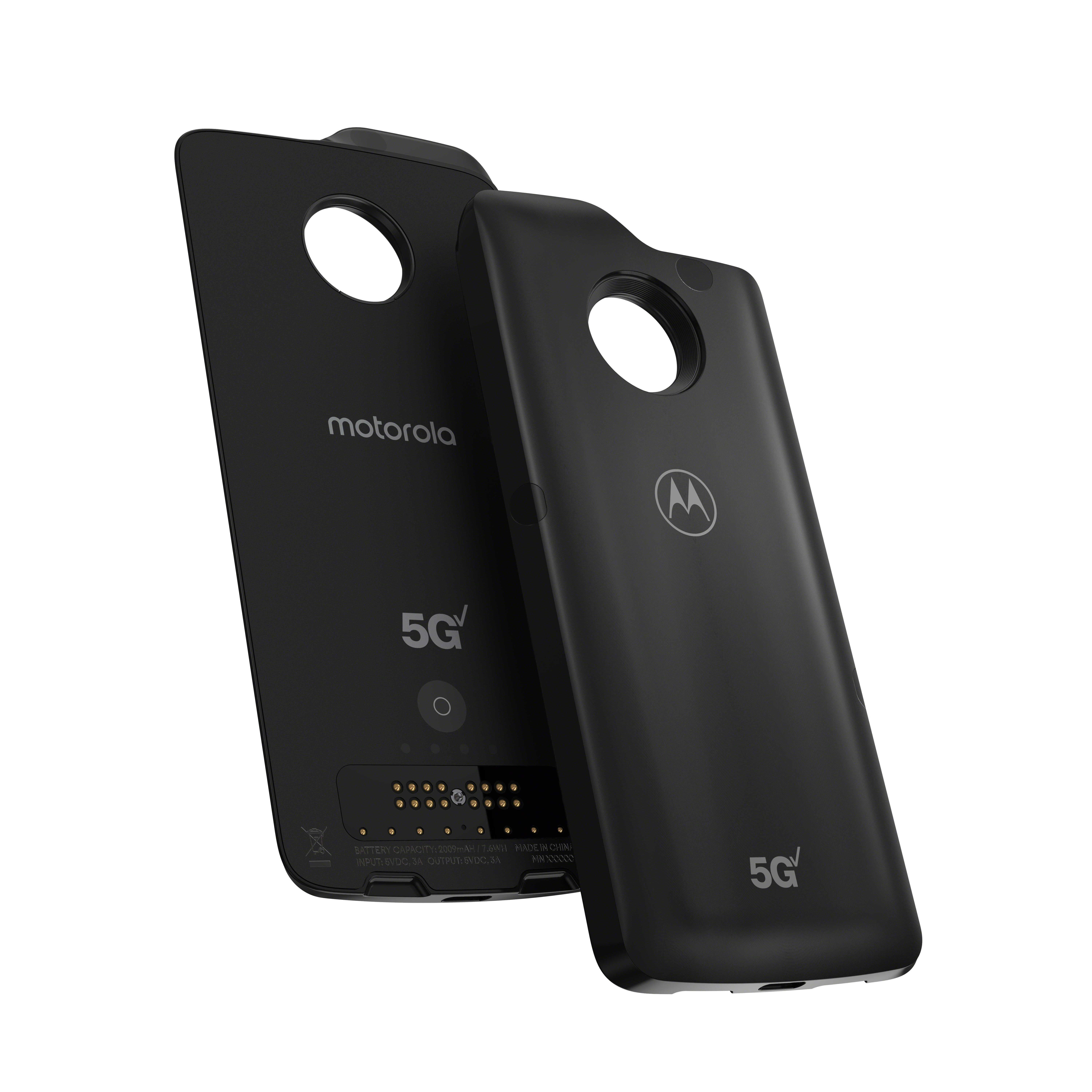 The device at present is exclusive to Verizon and should pop up for sale on August 16 in Ceramic Black only at $480, or 24 monthly installments of $20.

Next Pixel 3 XL appears on GeekBench: 4GB of RAM, Snapdragon 845 and Android P in tow