In recent years, Samsung smartphone sales have consistently ranked first in the global smartphone market, with good performance in various countries and regions, except for China. Since the Samsung Galaxy Note 7 explosion, Samsung’s market share in China has been devastating beyond retrieve. According to the Yonhap News Agency, in the second quarter of this year, Samsung’s smartphone market share in China has fallen below 1%. Back in 2013, it was 20%. Thus, it almost has no influence in the Chinese market. 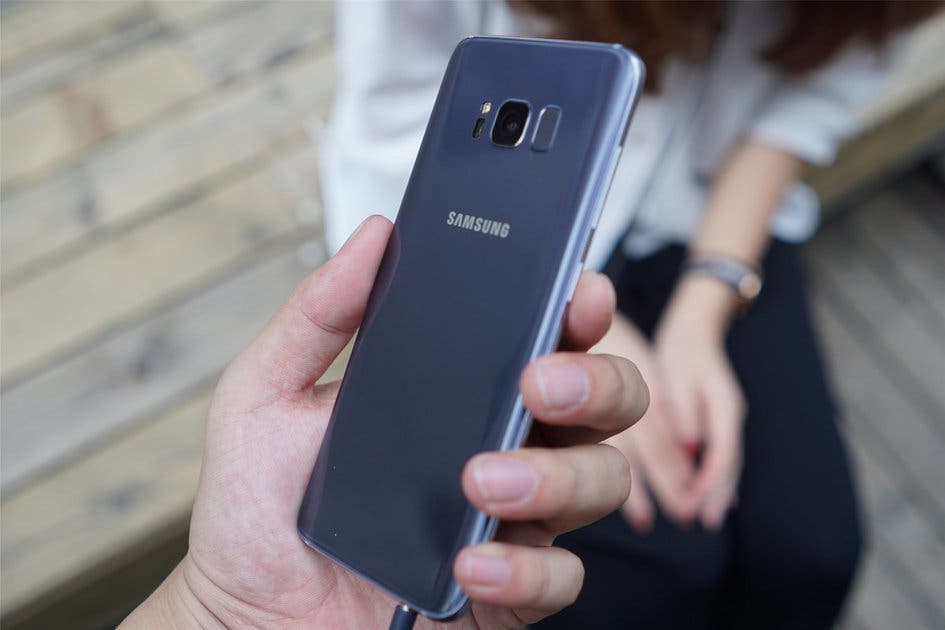 According to Strategy Analytics, in the second quarter of this year, Samsung smartphone sales ranked 12 in China, with sales of only 800.000 units. In the previous quarter, Samsung’s share in China rebounded to 1.3% due to the impact of the Samsung Galaxy S9. But it immediately fell below 1% in the second quarter.

At present, the top five smartphone brands in China are Huawei, OPPO, VIVO, Xiaomi, and Apple.

Samsung is going to launch a new flagship in face of the Galaxy Note 9. It will arrive in China on August 15. So maybe this handset will change something. Actually, there is every chance to happen so. The leak claims the note 9 will sport a 6.3-inch Super AMOLED 2K display. It will be powered by the Exynos 9810, paired with a 6GB+64GB and 6GB+128GB. The primary sensor on the dual camera setup on the back will be a 12MP snapper, but the specs of the secondary sensor are not known. The front will be adorned by an 8MP snapper. Android 8.1 Oreo will be a part of the unit with Samsung’s bloated UI on top for sure. A massive 4000mAh battery will power the Samsung Galaxy Note 9.