In recent times, there have been a series of teasers regarding the upcoming Xiaomi notebook series. The company has earlier hinted that this notebook will come with an Intel Core i7 chip and a GTX 1050 GPU. Today, the Xiaomi Mi Notebook Pro 2 was officially launched in ChinaJoy. There are four versions of this notebook depending on the processor and GPU.  This laptop is dubbed the e-sports performance monster. 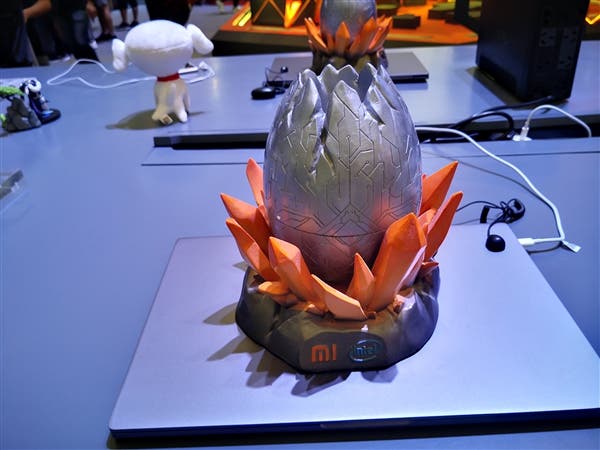 The Xiaomi Mi Notebook Pro 2 has a body thickness of 16.9 mm (for the GTX 1050 version) while the GTX 1060 version is 20.9mm thick. Generally, the Xiaomi Notebook Pro 2 comes in four versions but there are some salient points that are consistent with all four versions. They come with infinity custom speakers and Dolby Atmos for sound effects and they are also equipped with a UHS-II card slot, which is very helpful for video editing. This new notebook series from Xiaomi also supports Windows Hello and fingerprint unlocking. The major difference between the four variants is in its processor and GPU. The versions in the Xiaomi Notebook Pro 2 includes 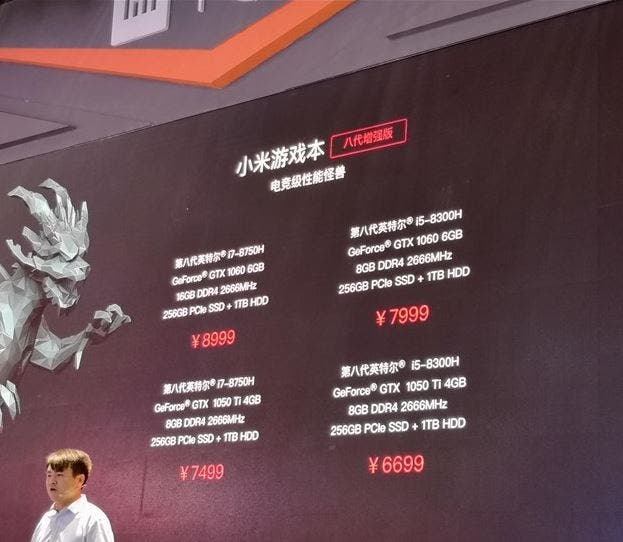 The Xiaomi Mi Notebook Pro 2 comes with a 15.6-inch display with thing bezels which ensures that the screen-to-body ratio reaches 81%. It has an NTSC colour gamut of 72%, wide viewing angle of 178 degrees, and it supports high-definition anti-glare. For the GTX 1060 gaming version, the heat dissipation is perfect. It comes with an external expansion body design with four air outlet design, 3+2 enclosed heat pipe and supports the tornado high-speed heat dissipation with one button. With its unique S-shaped turbine metal blades and 12V drive motor, it effectively releases heat to the outside of the body. The GTX 1050 version has the advantage of low power consumption and it is compatible with 90w USB-C power supply although this is an entry-level GPU. The Xiaomi Notebook Pro 2 which is optimized for gaming is available in pre-sale on Jingdong. Outright sales will commence on August 16th. Have a look at the first hands-on images of this notebook below 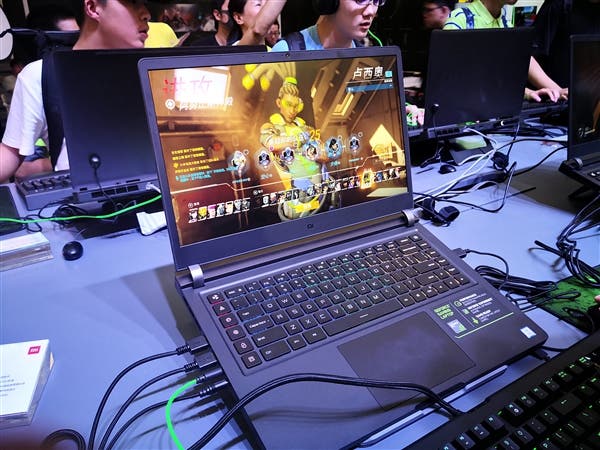 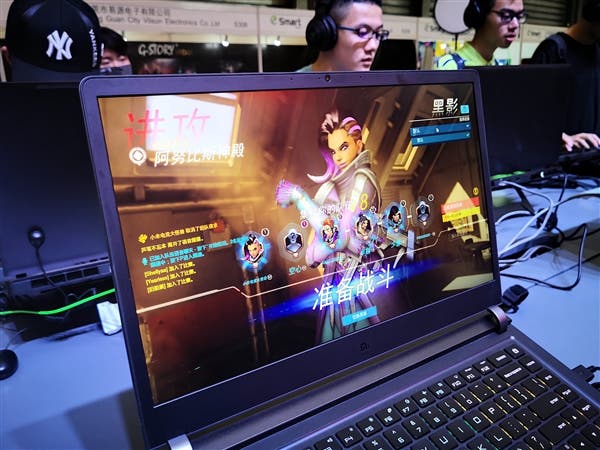 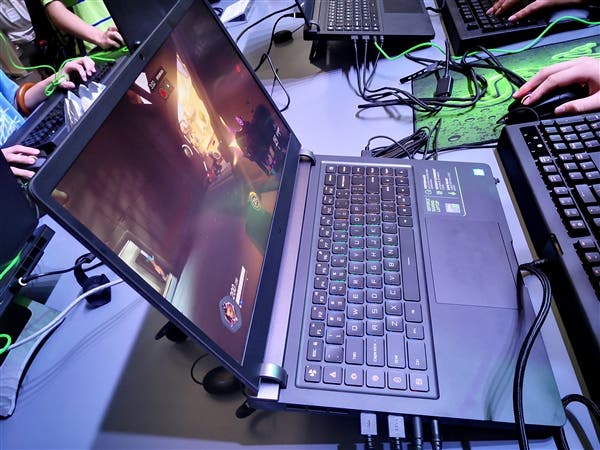 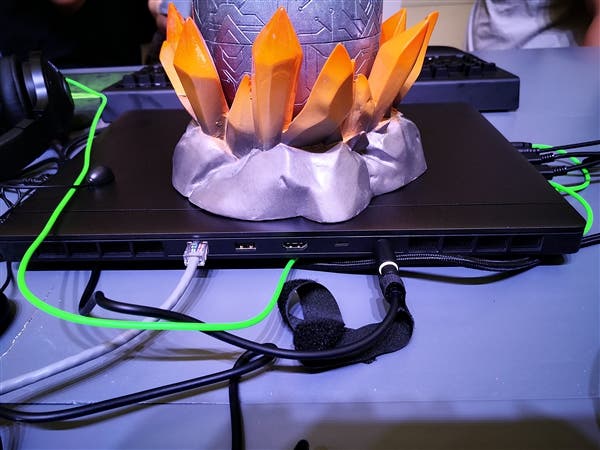 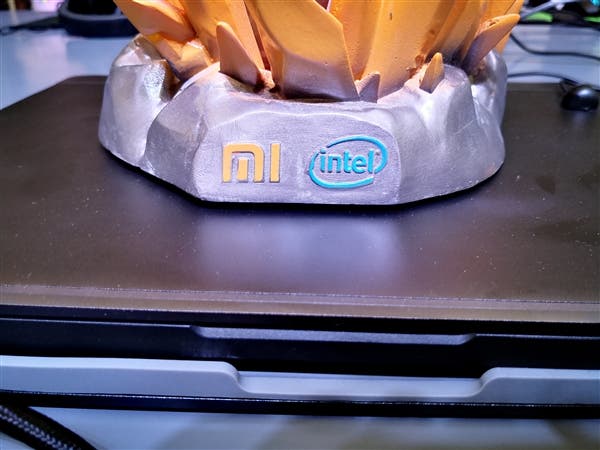 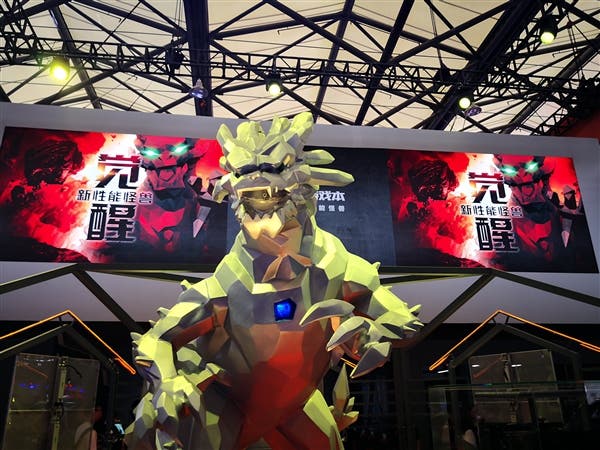 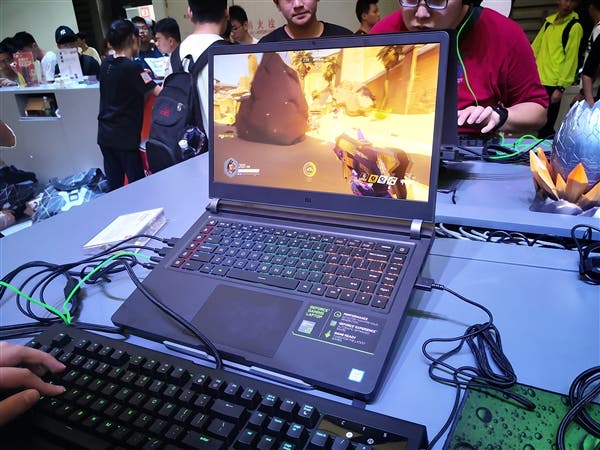 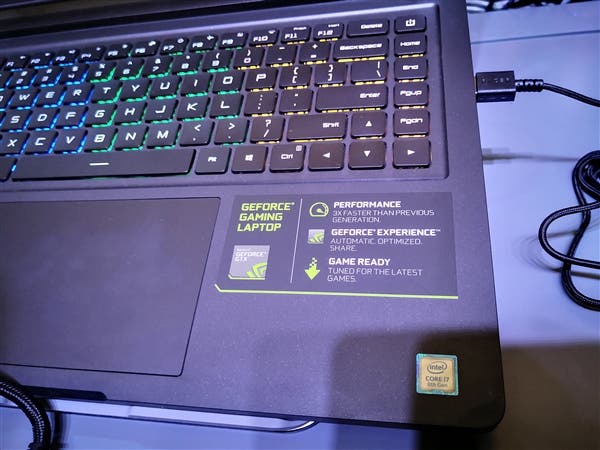 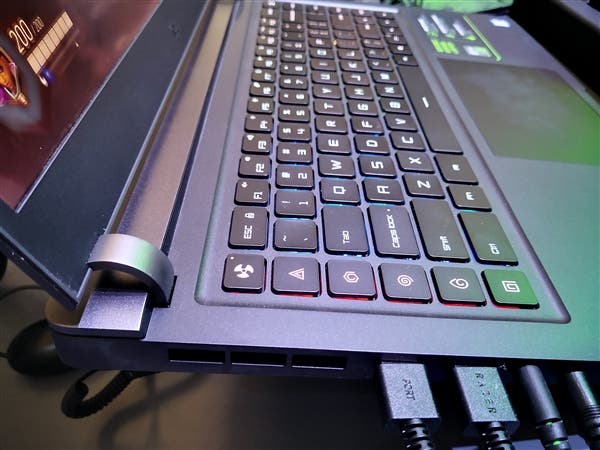 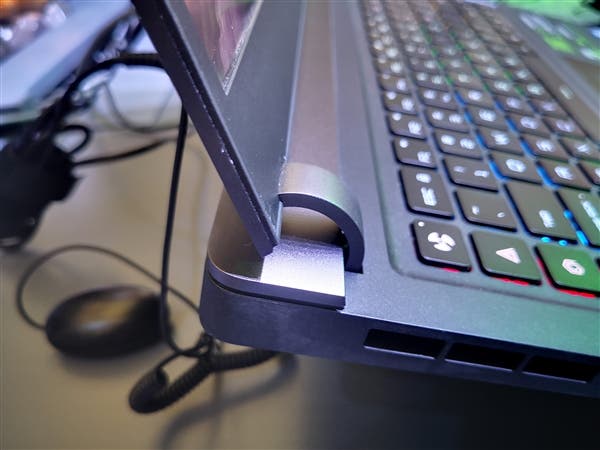 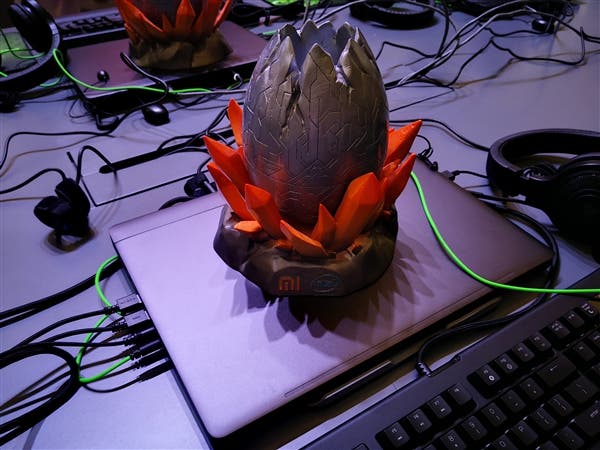 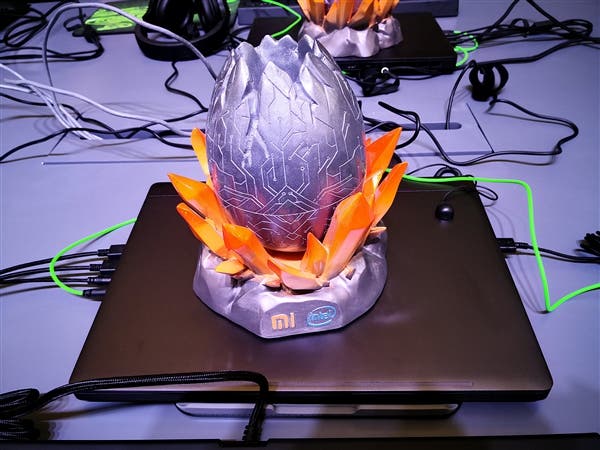 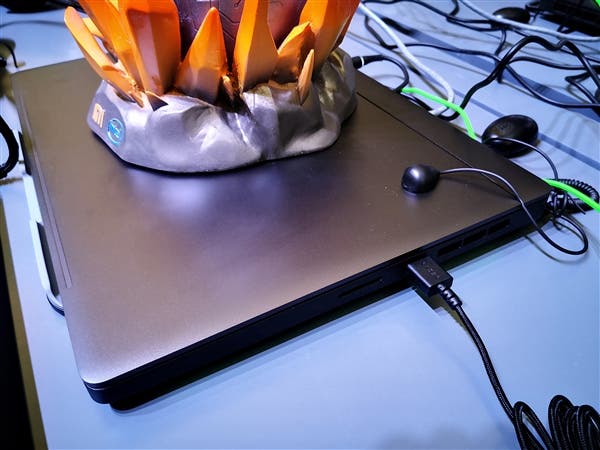 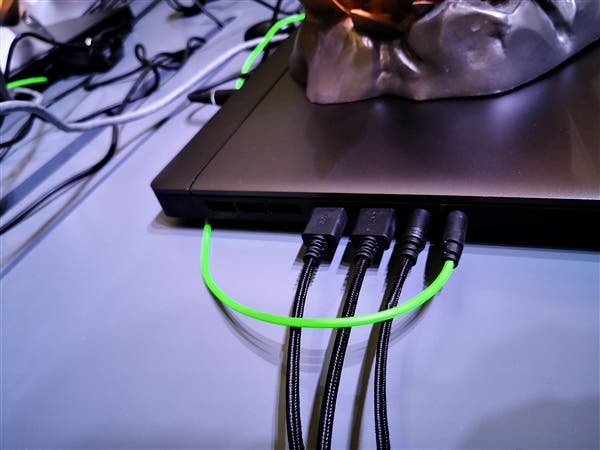