During the past week, an annoying issue was affecting some owners of the OnePlus 6. This issue was related to the handset’s display flickering under bright lights. All the users affected by this issue had the Android Adaptive brightness enabled, and noticed that this specific flickering whenever they made slight movements.

According to reports from more experienced users, this issue seems to be a battle between two brightness levels for the control of the display. Also, it seemed more noticeable on content with a white background or those with bright colors. Reddit users who have reported this issue, have been contacted by the Chinese company, which states that an update is coming soon to address this issue. 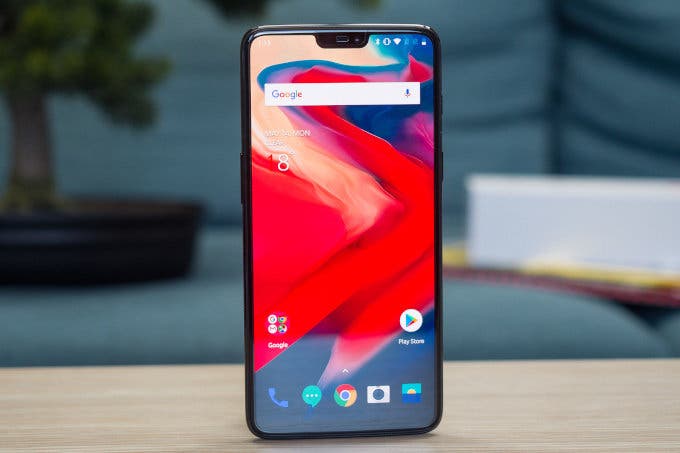 The company was seeking for logs which could help the development team to fix the problem as soon as possible. On Friday, the company announced that the next OTA update for the OnePlus 6 will include optimizations for the Adaptive Brightness feature, which should fix once and for all the flickering problems.

OnePlus states that this update will be rolling out soon, and adds that the August Security Patch will be included on this build. So, we recommend to the users with this issue to keep an eye on the OTA channel for this fix of this dreadful issue.

Previous The Dual-SIM iPhone will reportedly be a China exclusive

Next ZTE Still Has Huge Challenges To Tackle