After almost three months out of business, Chinese manufacturer, ZTE finally resumed after paying a huge fine of $1.4 billion. On July 15, ZTE officially launched its long-awaited business reconstruction plan and fully resumed its global business. However, the first quarter financial report released on the 27th of July showed a net loss of 5.407 billion Yuan ($791 million) which is quite poor considering that it made a net profit of $1.2 billion in the same period last year. However, the company is still very confident that it will bounce back to its glory days. 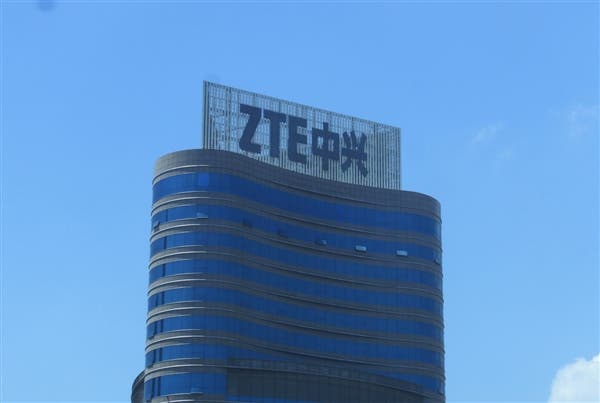 At present, ZTE’s various businesses are gradually recovering, and new orders have been received in foreign markets such as Mexico, Italy, and Austria. The three major operators in China have also placed orders to the tune of 500 million Yuan ($74 million) from ZTE though its general order size is far less than before. ZTE still faces a series of serious challenges, such as performance losses, management adjustments, credit issues, etc. A recent report from an unnamed employee says that ZTE’s largest factory has seen a drop in its workforce by 75% and it has temporarily halted its usual weekly recruitment. The employee revealed that there will be a big change in the factory department of ZTE next week and as of now, the company only pays its basic salary and nothing else.