After entering the full screen / top notch era, most manufacturers are now going all-in with over 6-inch display into phones around the size of traditional 5.5-inch smartphones so that users can have a larger working area and better visual experience while saving on space.

With larger displays come larger energy consumption though. Thus, a combination of a large display and large battery would be suggested. OUKITEL – renown big battery phone maker – knows it and that’s why the K8 has been equipped with a massive battery to keep the K8 with its big display running as long as a smaller one would, probably even more.

The OUKITEL K8 does indeed pack a large display, large battery and large memory config along with a good performing camera. The display in question is a 6-inch with FHD+ 2160×1080 resolution, meanwhile the battery is a 5000mAh capacity one for at least a full day of heavy usage. The K8 runs on a MT6750T octa-core 1.5Ghz processor, paired with 4GB of RAM and 64GB of storage, so multi-tasking and storage for apps shouldn’t be an issue. 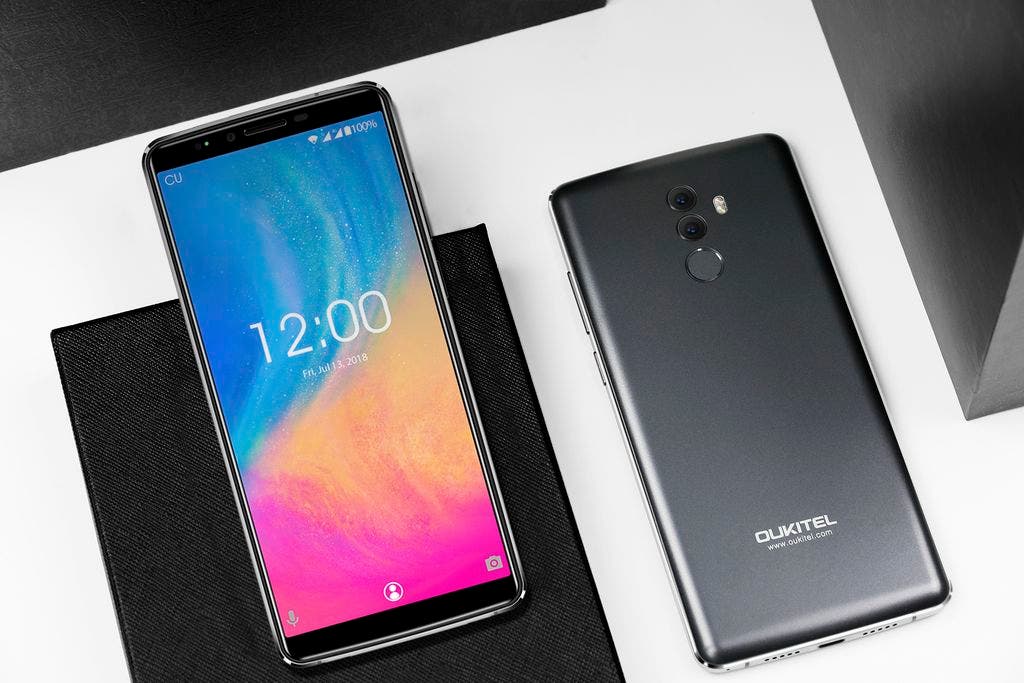 On the outside, OUKITEL’s phone has been painted with an extra layer of UV celluloid paint, making it anti-fingerprint and allowing you to keep it clean much more easily. Thanks to the Sony IMX135 13MP rear camera, you can then shoot high resolution photos.

The OUKITEL K8 was also chosen by Aliexpress Tech Discovery to go on a flash sale, which is a great achievement for any phone. The smartphone is only available in one color: space gray, and it’s going into mass production this week in order to be ready to ship quickly to its customers.

The flash sale on Aliexpress Tech Discovery will only last 3 days from August 7th to August 9th at OUKITEL’s Official AliExpress Store. If you want to get this elegant looking, big battery and large display equipped phone at a discounted price, click here.