Today Qualcomm started to send invites for an event that is going to happen on September 10 in San Francisco. As we can clearly see from the invite picture above, Qualcomm’s next big event will be totally focused on Wearables, which means that the chipmaker is about to unveil a new SoC for smartwatches.

The new chipset seems to be coming in the perfect time for succeeding the aging Snapdragon Wear 2100 SoC, present in most recent WearOS smartwatches. Among the new features of this new chipset, we hope that it brings an improved battery life in comparison to its predecessor. After all, that’s one of the main reasons that still put some people away from this new technology, since not everyone is used to re-charging the “watch” for a small period of hours. 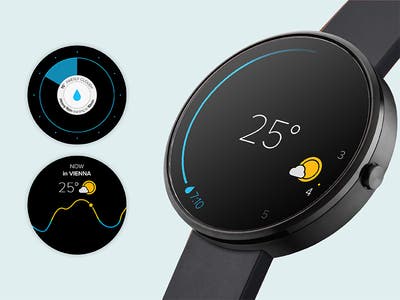 Back in May reports indicated that both Qualcomm and Google were working together in a new chipset design that would allow multiple uses and a much-improved battery life. We just hope that this new SoC meets this expectation since WearOS still can’t be considered successful enough to make some mistakes.

Qualcomm’s new chipset announcement going on September, come to reinforce the arrival of Google’s Pixel Watch, that should pack this new technology to define the future and the standards for the next generation of WearOS smartwatches.

Next Meizu 16 launch in a few hours: We'll be bringing you live images and details