Arguably the most anticipated device of the year, Samsung mobile has just unpacked the Galaxy Note 9 alongside the Galaxy watch at its Unpacked event in the New York. As expected, the device is a mild upgrade of the Note 8, but not without some extremely noticeable features many if which have been leaked prior to its unveiling.

Starting off, the Galaxy Note 9 like it was rumored is another reason to believe that prices of high-end smartphones are going up north. The base 128GB storage variant will sell at $1000, while the premium 512GB variant will go for as much as $1,250, in the US. However, you will be humbled to part away with such amount knowing that the device got some noteworthy upgrade internally.

But before we delve into the Note 9 internal makeup and functions, let’s dwell a bit on the externals. The Note 9 predictable looks virtually like the Note 8 from last year, but for the rearrangement of the rear fingerprint scanner and the dual camera setup. On the whole, the device is a tad thicker and wider than last year’s Note 8 partly due to a larger 4000mAh battery and a slightly larger screen, while it is conversely a tad shorter compare to its predecessor due to the streamlined top and bottom bezels.

Like the previous generation of Galaxy Note smartphones, the S Pen stylus is by far the Galaxy Note 9 claim to fame. In addition to its usual functions of writing, drawing, navigating around and creating live messages, the updated S pen stylus is now Bluetooth-enabled with a button that you can triggers various functions which includes controlling PowerPoint to advance slides, play or advance songs in a music player, switching camera modes and set a remote shutter, as well as using apps like Spotify, which have universal controls. As expected, the S pen should be within an allowable range of 10 meters. The S pen, when clicked to the host Galaxy Note9, recharges in just about 40s and should take up to about 30 minutes (or 200 clicks) before it runs out of juice.

Still, on one of the Note 9 selling points, the Galaxy Note 9 make do with the flagship S9+ dual camera setup – a dual 12-megapixel rear with dual aperture and 8-megapixel front-facing camera for your selfies. Unlike the S9 camera configuration, the Note 9 rear camera got optical image stabilization and Samsung’s new Intelligent Camera, which will detect scenes, optimize colors and contrast and detect flaws such as a smudgy lens or subject that has closed his eyes. 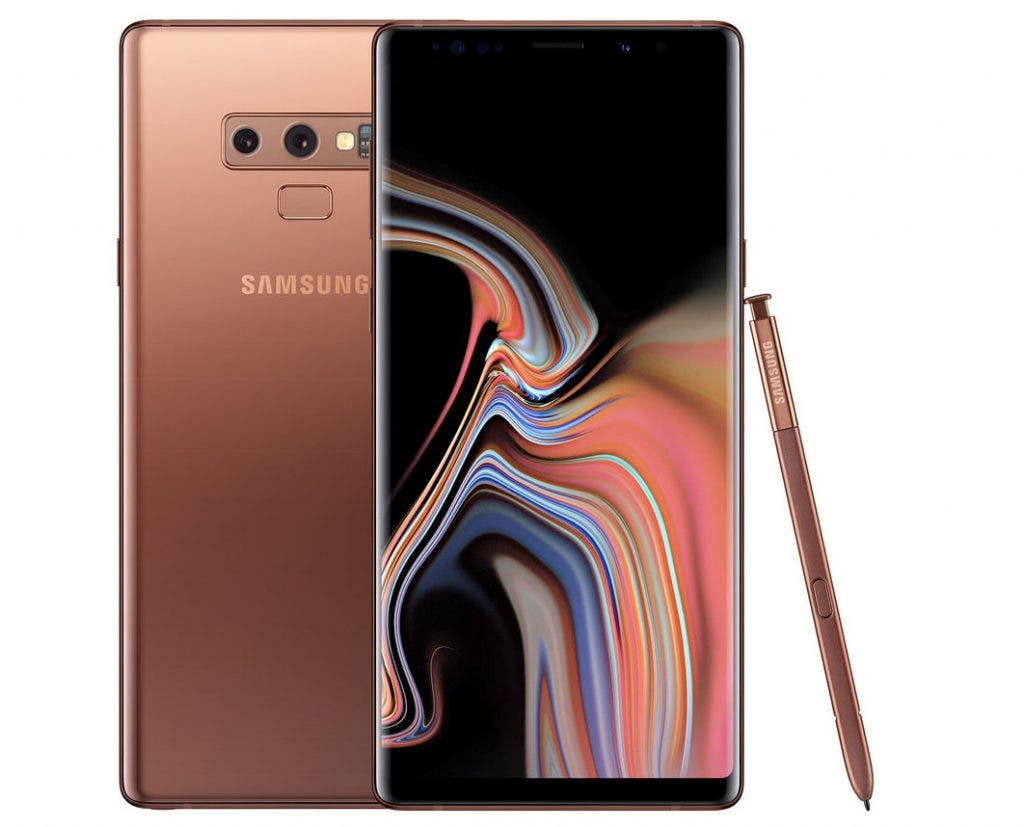 The device flaunts a 6.4-inch Quad HD+  Super AMOLED edge to edge Display and powered by the same chipset found on the Galaxy S9 – the Octa-Core Samsung Exynos 9 Series 9810 processor with Mali G72MP18 GPU, and a variant with the Octa-Core Qualcomm Snapdragon 845 SoC with Adreno 630 GPU. Its available only in 6GB RAM + 128GB and 8GB RAM + 512GB storage configurations. 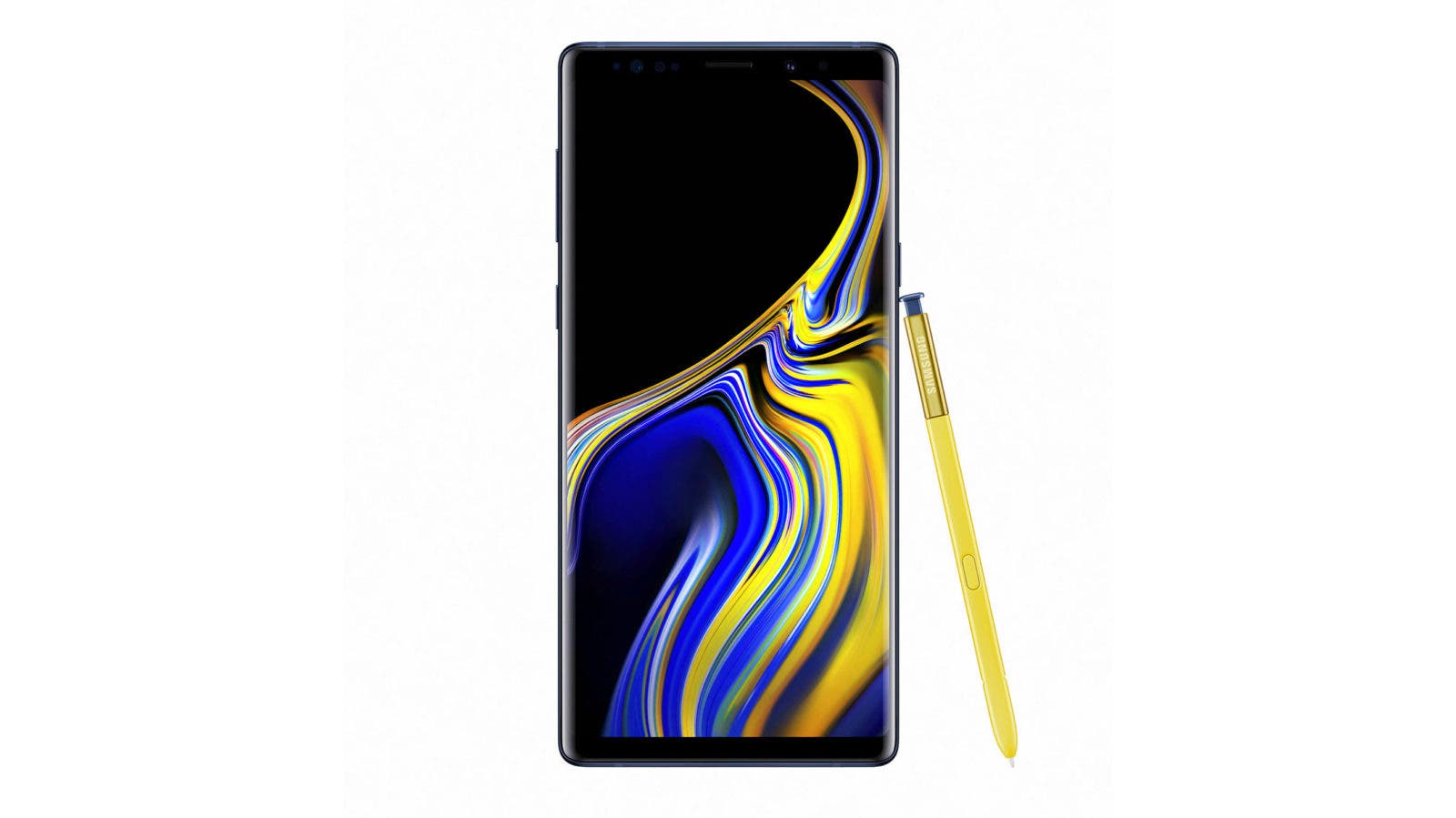 Pre-order begins tomorrow, while the actual sale is from August 24th. It is available in Midnight Black, Lavender Purple, Metallic Copper with matching S Pen, and Ocean Blue with a Yellow S Pen. The base variant with 6GB RAM and 128GB storage starts at $1000, while the premium variant is priced at $1200.