Some weeks ago, Chinese manufacturing giant, Huawei, released its new technology, GPU Turbo with the Honor Play. This smartphone got a lot of attention being the first model to use this much-talked-about technology. Today, Honor took to its official Weibo handle to announce that the company has a huge update for the Honor Play and this will be announced on August 13th. 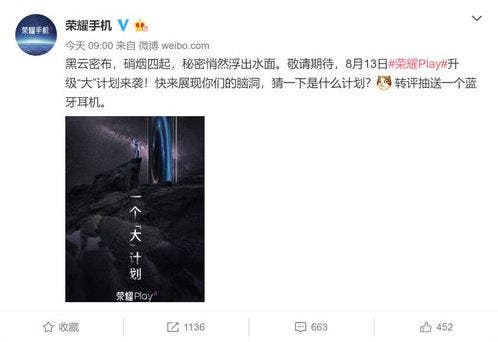 The Weibo post did not give any clue as to what Honor has in store for the Honor Play. Some smartphone enthusiasts believe that Honor may be preparing another variant of this smartphone. Presently, we have 4GB+64GB and 6GB+64GB configurations of this device thus the company may be planning to improve the RAM size to 8GB or expand the memory size to 128GB flash version. 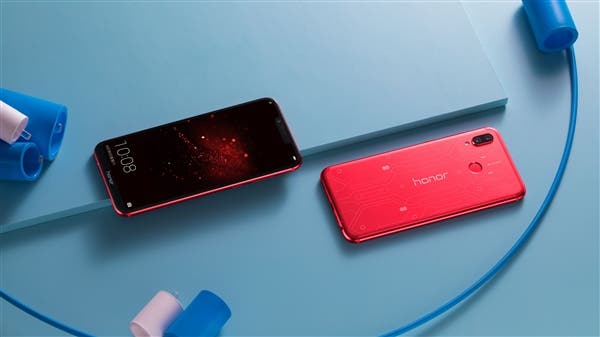 Another possibility is the recently launched CPU Turbo. Although not as popular as GPU Turbo, CPU Turbo was released a few days ago with the Honor Note 10. It is possible that Honor wants to release this update for the Honor Play. Honor Play was released for 1999 Yuan ($292) and this makes it one of the most cost-effective Honor device. It comes with a Kirin 970 processor, GPU Turbo technology, 4D shock feedback, 3D sound effects and other functions.