Meizu’s much talked about device, the Meizu 16th (Yup, that’s what they call it), is now out. Gizchina were invited at the launch event in Beijing and we also have a review unit of the handset. This is Meizu’s successor to the Meizu 15, which is oddly just around 4 to 5 months old and is now been replaced by a much bigger upgrade. Meizu has also priced the flagship in the most aggressive manner. The base Meizu 16th variant (6GB + 64GB) will set you back by $395. That is an unbelievable price for such flagship grade specifications, especially when it comes with an on-screen fingerprint reader. Yes, both of Meizu’s flagships have the on-screen reader and that is absolutely insane at that price point. Meizu has just two colour variants, the classic Black and White while we’ve heard a Blue version is also coming out soon. 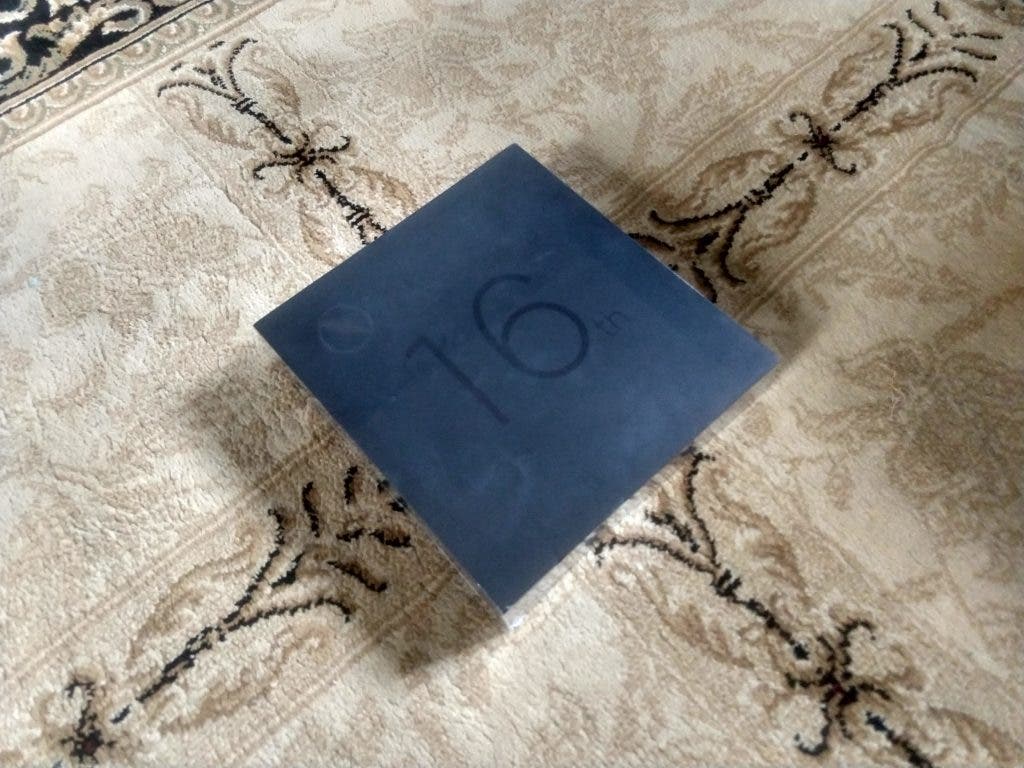 First Leaks and live images pointed out to a radical design change mainly for the front of the phone with the flagship duo coming with extremely thin bezels, and they weren’t bluffing. One of the USPs of the phone is the 91.18% screen-to-body ratio that the company spent millions on to get users a cutting edge thin bezel experience, said Meizu at the event. The top bezel hides a number of sensors in that this area and there’s an ear-piece that doubles as a stereo speaker. The front is mostly screen of the Super AMOLED variety. That’s pretty much everything you’ll find on the front. The rear has a glossy finish made with a 7-layer coating process that gives the glass a ceramic feel. The backside curves gently at the edges and the in-hand feel is great and it isn’t as slippery as it would seem to be.

Meizu 16th: Contents of the Box 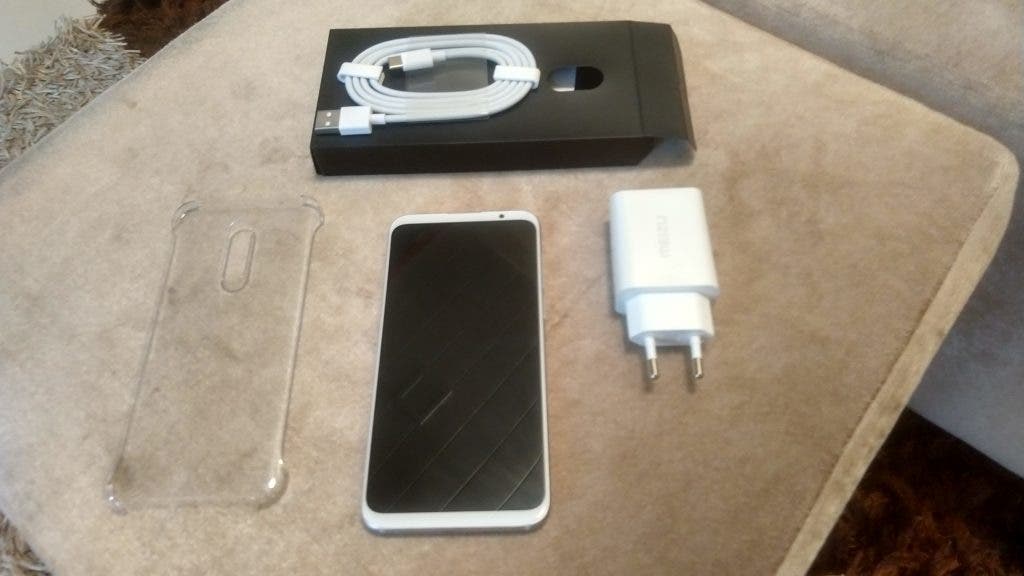 Unboxing the device, the first thing is the phone itself. All else lies beneath it in two small packages. One of the black boxes beneath the phone has a plastic back cover, a USB Type-C cable, and some paperwork. The other box has a charging brick with a rating of 12V – 2A and a SIM ejector tool. That’s pretty much what you get in the box. We had hopes for a headphone in there but that’s probably a trade-off for the price point at which you’re getting the Meizu 16th.

We have the 8GB + 128GB variant with White colour. In our initial hands-on, we were very pleased to see the rear not showing fingerprint smudges as much as the Black version. The phone is very light tipping the scales at around 150 grams and applying the transparent case doesn’t add much girth or weight which is always a good thing. Sadly though, we found the phone to have no slot for a micro SD card, which wouldn’t worry us as much as some guy who bought the 64GB version. We set up the on-screen fingerprint reader quite easily at first boot and our initial testing showed it worked well but it isn’t exactly as fast as your highly reliable traditional scanner. 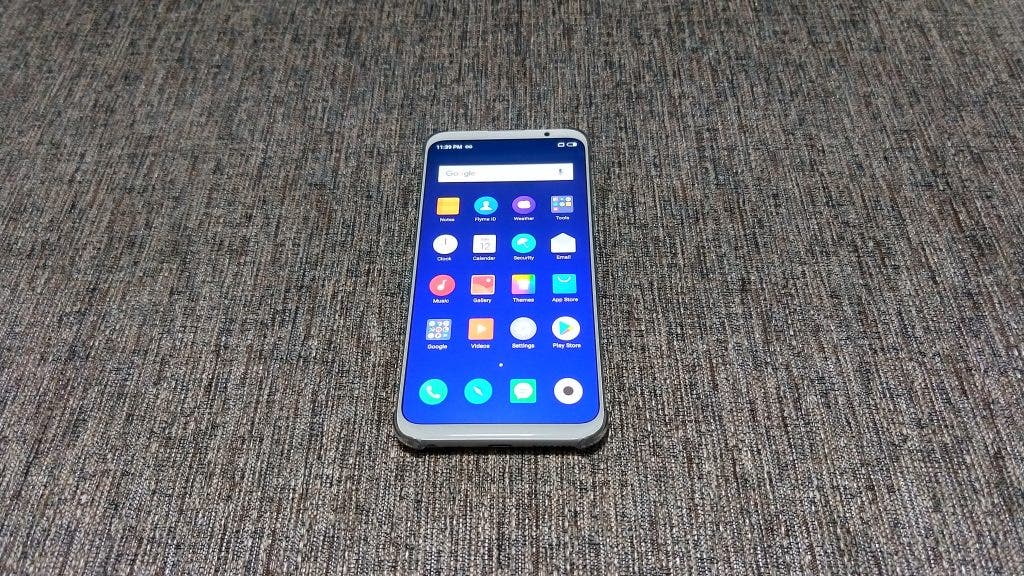 Our unit comes with the Google Play Store and Android Oreo 8.1 with the latest version of Flyme OS. The very first thing we did was to find the gesture system. And man, you’re going to like the new options thrown in by Meizu. We set our phone to gesture navigation and didn’t use the mBack feature. The gesture system allows users to swipe from the left and right edges which we’ve always been a fan of. So, going back requires a short swipe from the left or right edge of the screen. Also, we tried to change the wallpapers and it seems like the current Flyme OS doesn’t support it, very weird.

All in all, we received many “Hey, what an awesome looking phone.” comments even in our short time with it. That does say a lot about the new flagship. It has killer looks, the hardware to match, and hopefully, it lives up to the expectations Meizu has from it. In case you want to check out the unboxing and first impressions video, we’ll leave a link to that below. Stay tuned for the full review coming up soon on our website and the Gizchina YouTube channel.